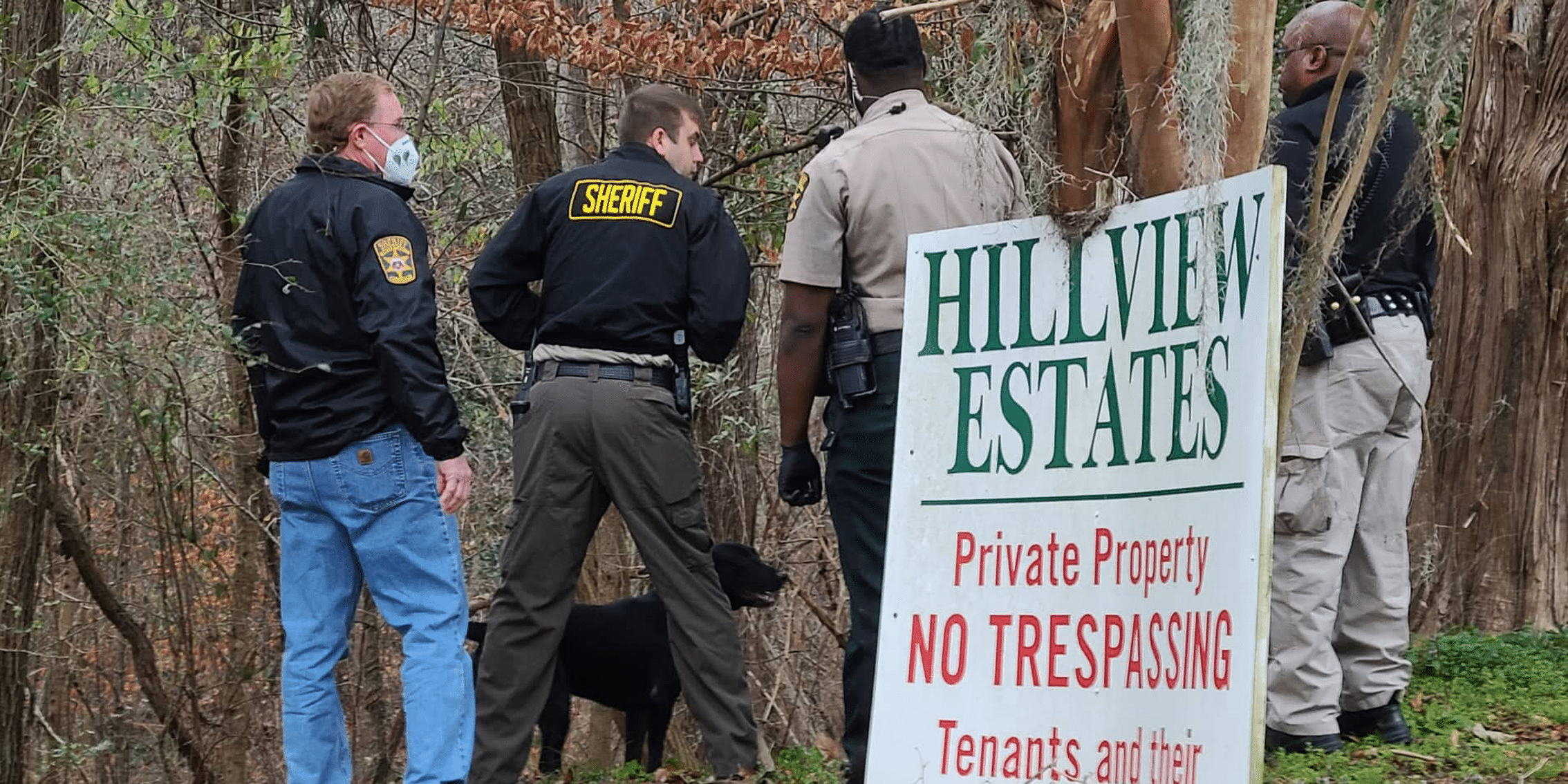 A manhunt is currently in progress after a Vicksburg man notified Vicksburg Warren 911 that he had spotted his stolen vehicle on Highway 61 South near Demby Drive just after 3 p.m. Saturday.

The 2007 Chevrolet Yukon was reported stolen earlier this week. Vicksburg Police Officer Leonce Young got behind the vehicle on Belva Drive and a brief chase ensued.

The vehicle attempted to elude officers by turning into Warrenton Independent Baptist Church where they struck the church van and subsequently crashed into a tree.

Three individuals fled on foot. One has been taken into custody. Two others remain on the loose in the area. Numerous law enforcement officers are searching in the area and a K-9 unit is en route.

The two individuals are described as young black males dressed in all black. No other information is available at this writing.

The Big Game, who you got?