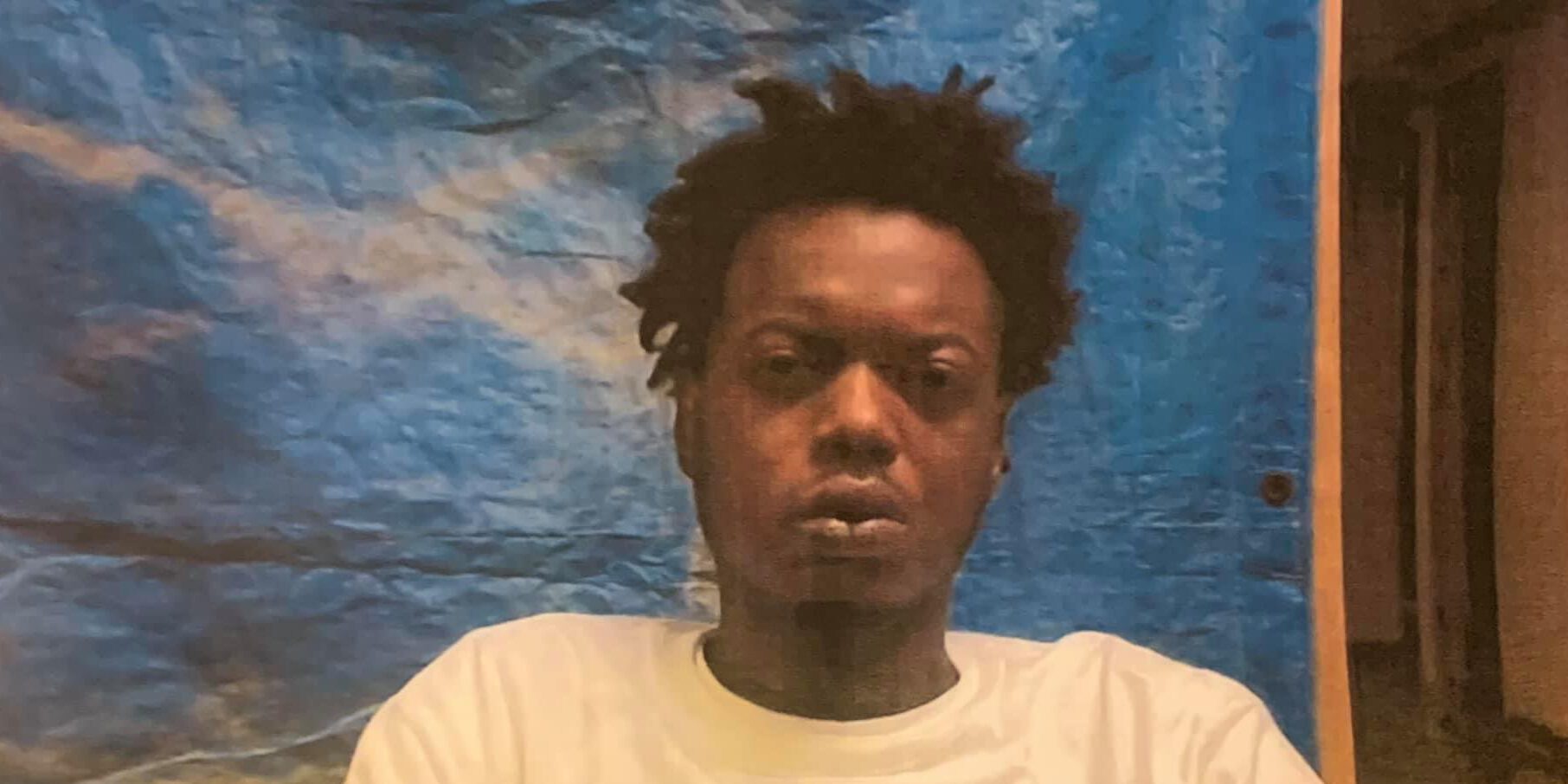 Claiborne County Sheriff’s Department just announced the fourth arrest in an ongoing case where rival groups on social media escalated a gathering into a shooting.

On Saturday, a birthday party at the Wilson Lounge got overwhelmingly out of hand as rival groups took their social media frustrations out on each other in person.  So far, four have been charged in a deadly incident which has left two dead and many more injured.

Jermaine Boyd is the fourth suspect to be arrested and charged over the shooting incident in Claiborne County. He will share the charges with Rashaod Thompson, Warren Young, and James Williams,  who were charged earlier today.

The quartet will each be facing two counts of murder and five counts of aggravated assault.

Sheriff Goods said in an interview Saturday to all persons involved, “…we are going to bring you to justice. ” A promise that seems to be well kept so far.

Vicksburg Daily News will stay with this story and bring you updates.