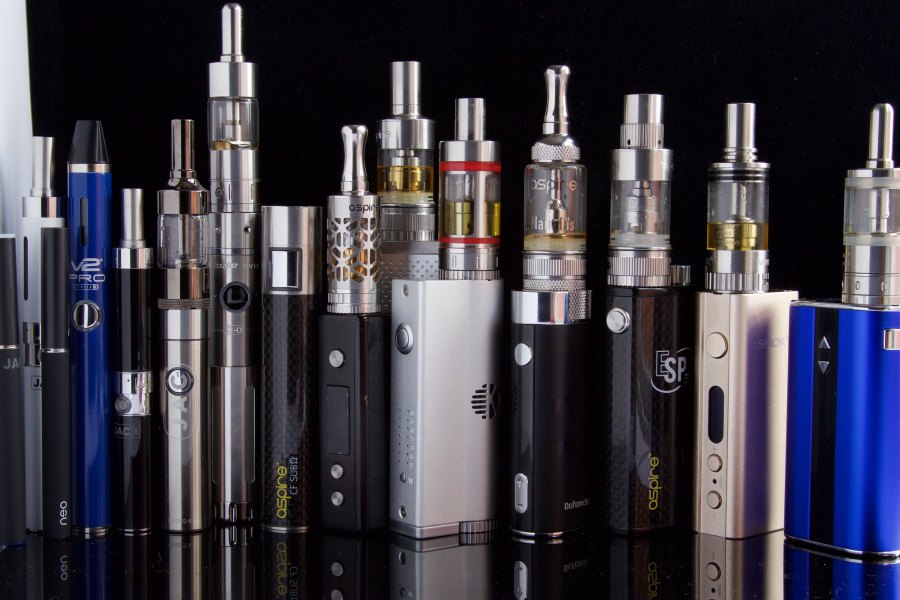 The cities of Brandon and Flowood, Miss., are banning vaping for minors.

The move comes as a result of a roundtable discussion that leaders of several cities in Rankin County had with the county sheriff’s department.

The ban also comes in the wake of a nationwide outbreak of lung injuries associated with vaping. As of Dec. 17, 2,506 cases of lung injuries, dubbed EVALI (e-cigarette and vaping associated lung injury) have been reported from all 50 states, the District of Columbia and two U.S. territories. The confirmed death count nationwide is 54. Mississippi has reported 11 cases and one death since mid-September.

In November, the CDC reported it had found a link between the vaping additive vitamin E acetate and EVALI; however, it is still investigating other substances as there may be more than one cause.

“Whatever it is that they’re putting in these things, it’s making some of them pass out, it’s making them sick to the point where they have to be admitted to the hospital, and nationwide there have been several deaths,” Thompson said.

Under the ordinance, punishment for a first office for vape possession is a fine of $50, and the second offense is $250 plus 60 hours of community service, WLBT reports. Parents of students are required to appear in court and attend an education course with their child.

Other Rankin County cities are expected to follow suit with their own ordinances.

The Beverly Carol celebrates its grand opening with a ribbon cutting