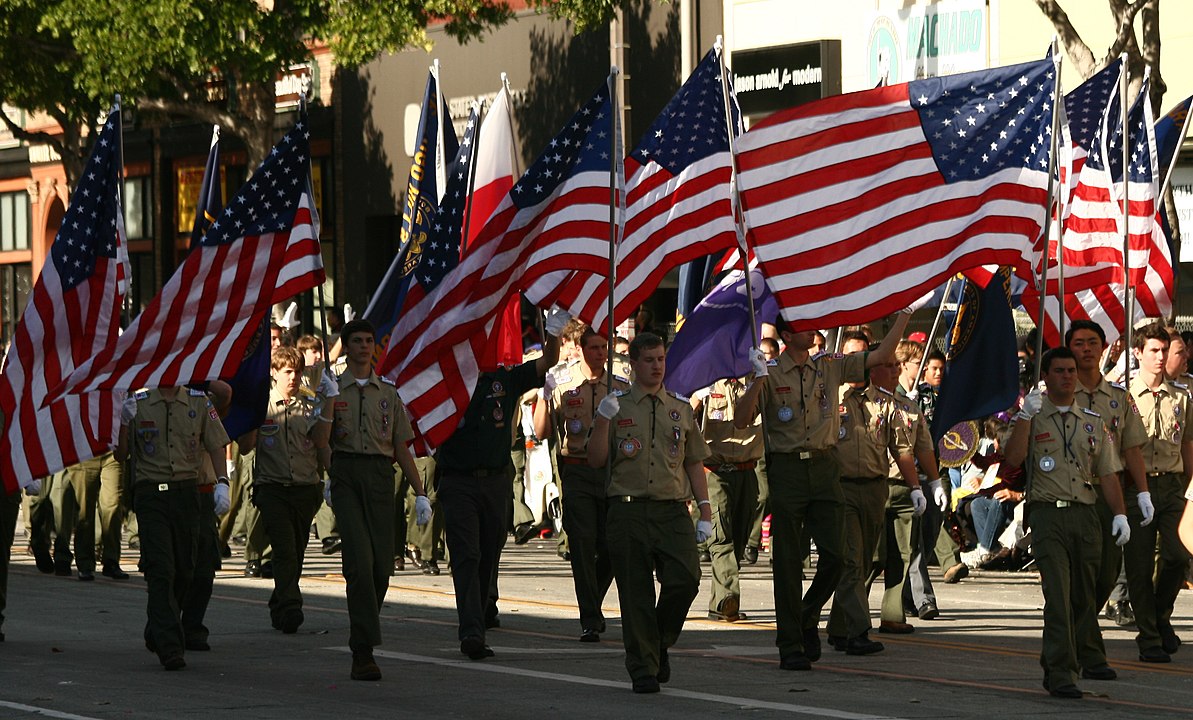 The Boy Scouts of America today announced that the national organization has filed for Chapter 11 bankruptcy.

The filing hopes to achieve two key objectives: equitably compensate victims who were harmed during their time in Scouting and continue carrying out its mission for years to come.

NBC News reports that Michael Pfau, whose Seattle-based law firm, Pfau, Cochran, Veretis and Amala, represents close to 300 people who say they were abused as Scouts in 30-plus states, called the filing historic.

“It will be far larger in terms of the numbers of victims and far more complicated than any of the bankruptcies we’ve seen so far involving the Catholic Church,” Pfau told NBC.

The church bankruptcies involved individual dioceses or archdioceses, Pfau said, while “this involves victims from all 50 states and several U.S. territories.”

“You’re looking at thousands of abuse survivors making claims,” he said. “This is much bigger than the bankruptcy filings involving the Catholic Church.”

The BSA intends to use the Chapter 11 process to create a Victims Compensation Trust that would provide equitable compensation to victims.

Scouting programs, including unit meetings and activities, council events, other Scouting adventures and countless service projects, will continue throughout this process and for many years to come, the BSA said in a statement. The BSA fully intends to maintain its commitments to its members, families, volunteer leaders, employees, retirees, donors and alumni to the fullest extent permitted by bankruptcy laws. The organization also will pay its vendors and partners for all goods and services delivered from today forward.

Local councils, which provide programming, financial, facility and administrative support to Scouting units in their communities, have not filed for bankruptcy. They are legally separate, distinct and financially independent from the national organization.

“The BSA cares deeply about all victims of abuse and sincerely apologizes to anyone who was harmed during their time in Scouting. We are outraged that there have been times when individuals took advantage of our programs to harm innocent children,” said Roger Mosby, BSA president and CEO in a statement. “While we know nothing can undo the tragic abuse that victims suffered, we believe the Chapter 11 process – with the proposed Trust structure – will provide equitable compensation to all victims while maintaining the BSA’s important mission.”

The BSA has an important duty to keep children safe, supported and protected while preparing them for their futures, and the organization has every intention of continuing to fulfill these important responsibilities.

Tragically, there have been times when individuals took advantage of the BSA’s programs to harm children. The BSA firmly believes that a proposed Victims Compensation Trust structure is the best means of compensating victims in a way that is equitable and protects their identities. The BSA encourages victims to come forward to file a claim as the bankruptcy process moves forward and will provide clear and comprehensive notices about how to do so.

“The BSA cannot undo what happened to you, but we are committed to supporting you and to doing everything in our power to prevent it from happening to others,” wrote Jim Turley, BSA national chairman, in an open letter to abuse victims. “It is a social and moral responsibility that I and the entire organization take extremely seriously. We believe that all victims should receive our support and compensation – and we have taken decisive action to make that possible.”

The BSA has, for years, funded in-person counseling for any current or former Scout who was a victim of abuse as well as victims’ family members, by a provider of their choice. As an extension of this commitment to supporting victims, the BSA recently announced a partnership with 1in6, a trusted national resource for male survivors, to expand their services so that victims of abuse are able to anonymously access vital support from trained advocates when and how they need it. Victims can access 1in6 services at www.1in6.org/BSA. This is a multiyear commitment, which the BSA feels is an important component of its ongoing efforts to support victims.

Maintaining Programming and Upholding Commitments to All Stakeholders

Scouting will continue to provide unparalleled programs to young people – keeping them safe, supported and protected as it prepares them for their futures, the statement said. The BSA today has some of the strongest, expert-informed youth protection policies found in any youth-serving organization, including mandatory youth protection training and background checks for all volunteers and staff, as well as policies that prohibit one-on-one interaction between youth and adults and require all volunteers and staff to report any suspected abuse to law enforcement.

Additional information about the BSA’s multilayered safeguards, their commitment to support victims, and efforts to be part of the broader solution to child abuse is available at www.scouting.org/youth-safety.

More information and updates about the restructuring are available via the national organization’s dedicated restructuring website, www.BSArestructuring.org. Victims, as well as vendors and other potential creditors who have questions about their claims, can email [email protected] or call 1-866-907-BSA1 for the fastest response.

Jones County homicide victim was the mother of Vicksburg resident

Community shows up in force to pay last respects to Lt. Beverly Prentiss