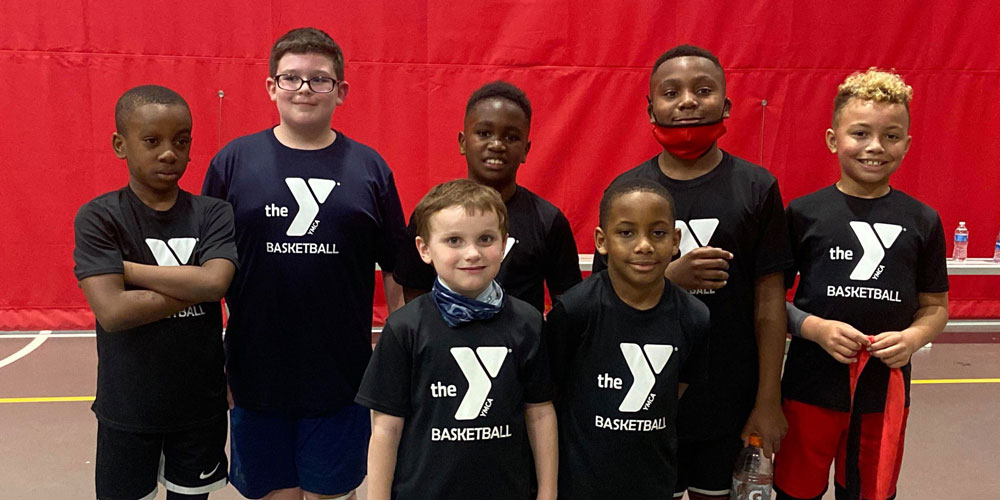 The Bowmar Bears defeated the Vikings 40-21 on Tuesday night to win the YMCA 2nd through 4th grade championship.

Both the Bears and Vikings struggled to score in the first quarter of the game, but things would soon heat up in the next quarter.

The Bears began taking over as Noah Bolton and Michael Banks Jr. began sharing the ball. Soon after, the Bears took a double-digit lead over the Vikings.

Banks finished the game with 17 points and Bolton racked up 12.

The Vikings were led by Jordan Taylor, who finished the game with a team-high of 15 points.

Jordan Younger was able to come down with multiple rebounds for the Bears.

The two teams first met in January when the Vikings won by five points. This time, the Bears played hard and shocked the entire league with a big win to finish a great season with a 7-1 record.