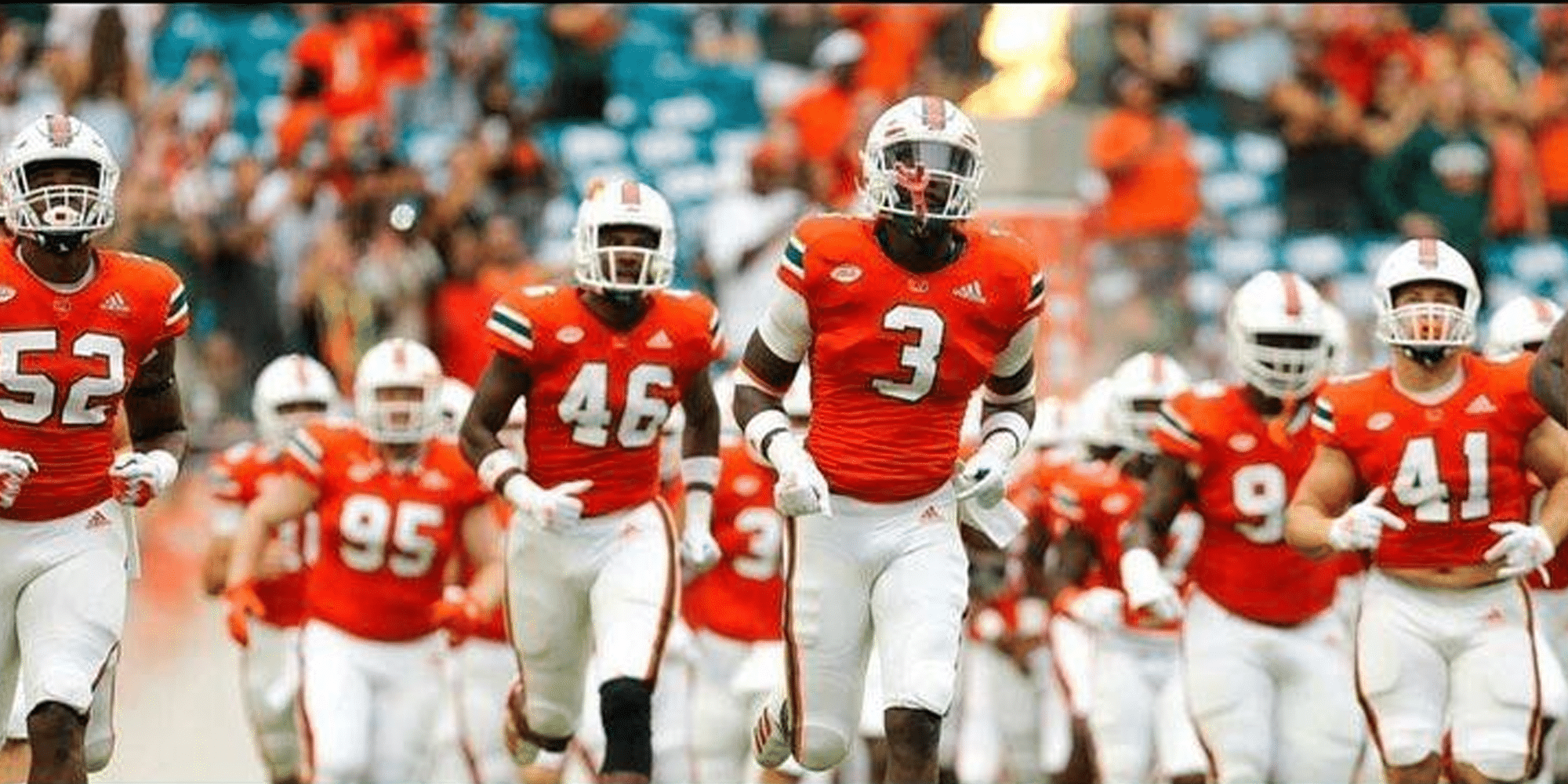 Gym owner Dan Lambert plans to spend $540,000 on the University of Miami’s 90 scholarship football players in light of the new NCAA ruling that allows athletes to earn money from NIL deals.

The $540,000 will be able to pay each player $500.00 monthly to promote Lambert’s American Top Team mixed martial arts training academies which are all located in Florida.

Lambert made the announcement earlier this week where he is giving each player an opportunity to earn a total of $6,000 per year.

“The NIL legislation is an amazing opportunity for businesses and fans to directly impact the lives of these players and the national reputation of our team,” Lambert told CaneSport. “I originally planned to just enter into deals with a few players and then it hit me that there is a way bigger play here. With the right contacts, effort and financial commitment, we can reach every player and get this city firmly behind this team where it should be.”

The new NIL ruling came into effect on July 1 and many athletes have already began signing endorsements to earn cash while playing sports.