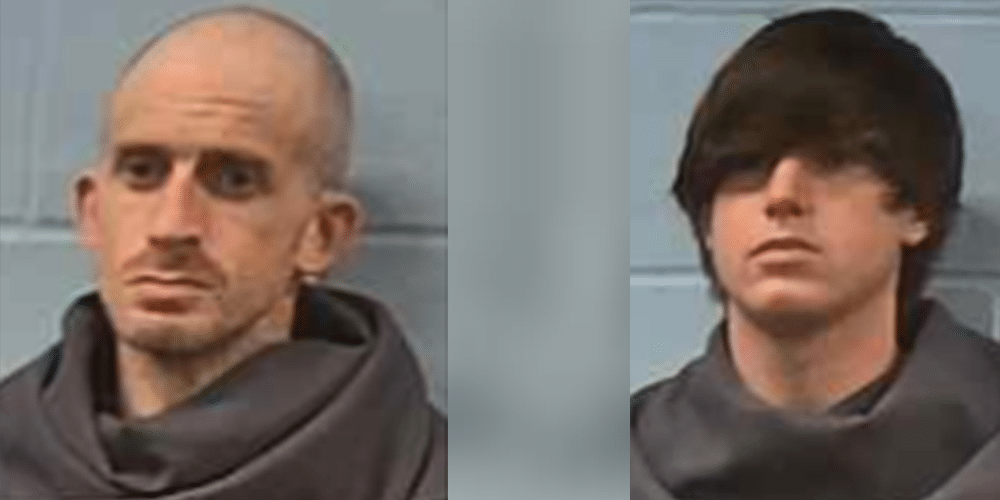 Alexander Thomas and Jeffrey Luckett, both of Vicksburg, were arrested on Wednesday and faced methamphetamine charges.

Thomas was arrested after police found 22 grams of methamphetamine while on an unrelated call to the Super 8 Motel on Frontage road.

Luckett was served a warrant in which he was wanted for the sale of methamphetamine.

Judge Angela Carpenter issued bonds to both on Friday. Thomas was given a $25,000 bond and Luckett received a $40,000 bond.

Both parties were bound over to the Warren County Grand Jury.