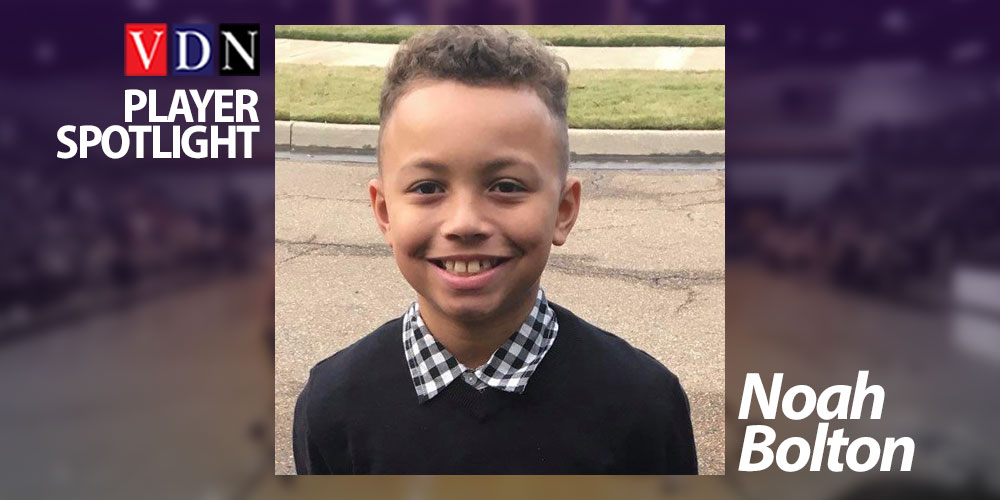 Vicksburg YMCA basketball player Noah Bolton led the Bears in points last Tuesday in a 24-21 victory over the Gators.

Bolton scored 19 points in the hard fought game, and he put up the majority of his team’s points to secure the win. He also had two blocks on defense. The Bears now have a 2-0 record.

Bolton is a fourth grader at Bowmar Elementary and recently helped his flag football team to a 6-0 championship season.

Bolton and the Bears will play again Tuesday in a big game against the Vikings who are also undefeated.