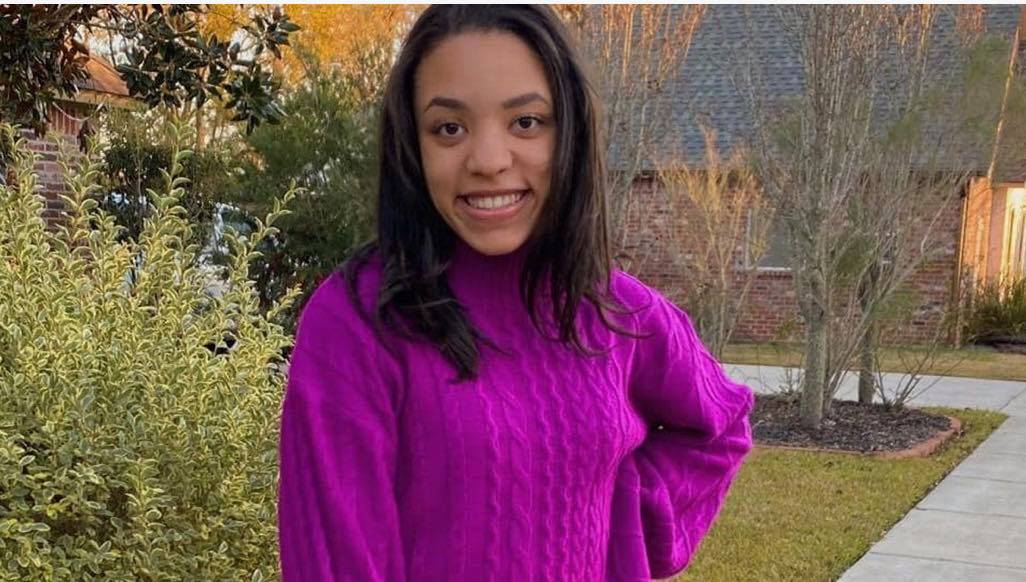 Kori Gauthier's body was recovered from the Mississippi River. No foul play is thought to be involved (Courtesy WAFB)

A body pulled from the Mississippi River near Reserve, Louisiana, in St. John the Baptist Parish has been confirmed to be missing LSU student Kori Gauthier.

Gauthier 18, of Opelousas was reported missing by her family. Her car was located on the Mississippi River Bridge on Wednesday, April 7 at around midnight after another vehicle crashed into it.

The Baton Rouge Police Department’s handling of the matter following the crash has been called into question, given they towed the vehicle and made no attempt to contact the owners.

It became evident that something was amiss with the young woman when her family reported her missing the following day.

Numerous agencies became involved in searches near the bridge and surrounding areas. LSU Chief of Police Bart Thompson told WAFB television , “Based on cell phone tracking, video footage and a timeline of the events related to this case – combined with other evidence we shared with Kori’s parents that we are not at liberty to disclose publicly out of respect for their privacy – we have concluded that there was no criminal activity or foul play involved.”