Kayla Riggs is not “just a girl” 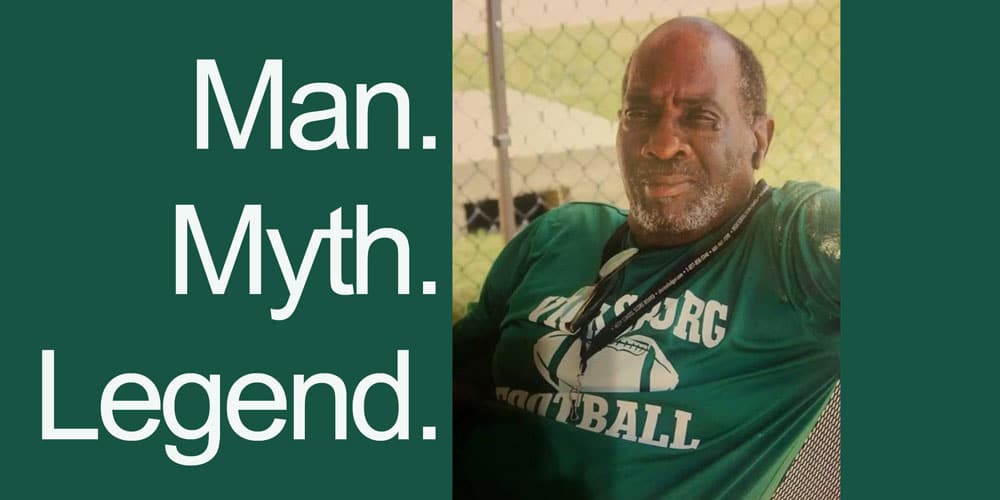 Former Vicksburg High School teacher and football coach Bobby Huell is known as one of the toughest athletes to touch a football in Vicksburg.

Huell attended Rosa A. Temple High school where he was the star running back of an all-black segregated team.

Back in the 1960s, most athletes didn’t pride themselves on how much they could bench press or squat. At Temple, Huell and the Buccaneers only had a two way bar;  one weighed 100 pounds and the other 60, which meant you had to choose one or the other on top of completing multiple push-ups.

In his 1967 sophomore season, Huell quickly earned the nickname “Bruiser” due to his powerful running style of play.

After losing the first two games of the 1967 football season, head coach Houston Markham decided to see how the Buccaneers would fare by just handing young Huell the ball in the backfield. From that point on, Huell would never lose another high school football game. 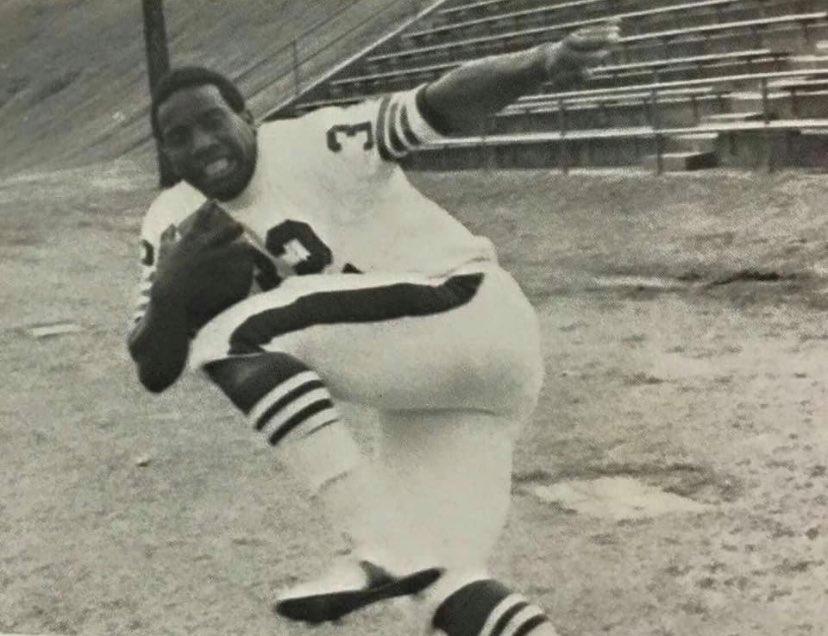 Huell ended his sophomore season only losing two games, but he would lead the Buccaneers to strike even harder in his junior and senior seasons.

Nearly every team in the state of Mississippi feared the Buccaneers, especially those who had to attempt to tackle Huell, who had a reputation of putting players in the dirt after going head-to-head with defensive players.

In 1968 and 1969, Huell led the Buccaneers to two undefeated seasons as he racked up a total of 47 touchdowns despite missing most of his senior season due to a knee injury.

After graduating from Temple in 1970, Huell signed with Alcorn State University where he starred at running back once again. He continued to be a great football player throughout college and eventually signed to play for the Pittsburg Steelers but would eventually be cut after injuring his hand.

Shortly after his football days were over, Huell began a successful coaching career in Tallulah, La before landing at VHS in 1990 where he stayed until 2014. He had an amazing reputation of being a great assistant coach and loyal friend .

Huell served under four different head coaches at VHS including with his lifetime friend and teammate Alonzo Stevens from 2001-2011.

In 2015, Huell lost his battle to cancer. The Vicksburg community mourned the death of a great man and mentor.

Bobby Huell will always be remembered for his time on the field and his great coaching moments. Huell was known for taking kids and turning them into men.

In honor of the memory of Huell, VHS eventually named the football press box after him for his hard work and dedication to his team and students.