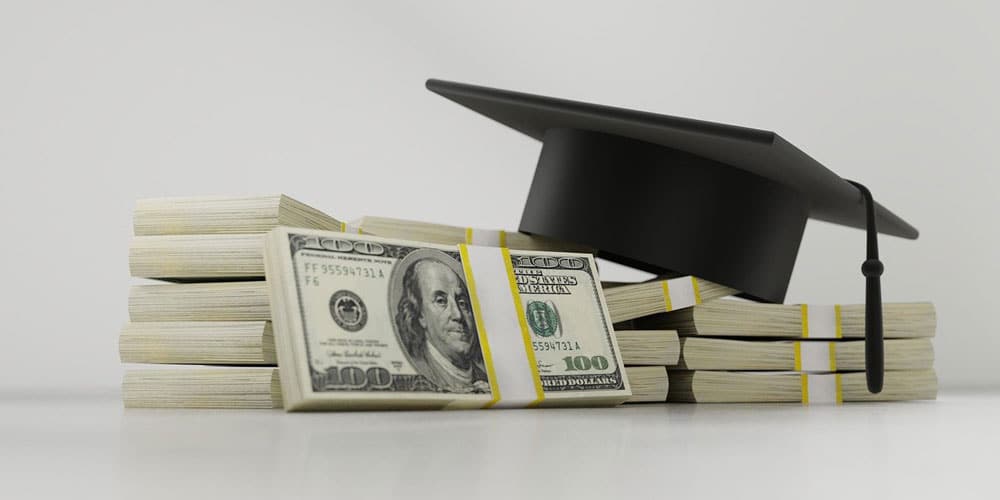 In the 1990s, the legislature lured potential educators by promising to help with student loans in exchange for them agreeing to teach in Mississippi.

Then-education committee Chair Billy McCoy and then-Senator Grey Ferris shepherded the proposals that were the first of many similar ideas passed by legislators over the decades to deal with the shortage of educators.

Today, those proposals have a couple of things in common: None of them are currently funded, and they put the state in the position of having to be a collection agency when the teachers don’t complete their commitment to teach in Mississippi.

In spite of the effort, the teacher shortage still exists.

The Vice-President of the Senate Education Committee, Sen. David Blount, D-Jackson, believes there is a better way to help pay for a new teacher’s college education.

Blount’s proposal would pay off a portion of student  loans over a three-year period as the new graduate teaches in Mississippi schools.

“Things change,” Blount said in a statement. “People’s life plans change. Instead of teaching in Mississippi, a person for whatever reason might move (out of state) or never teach. That puts the state in the position of having to collect that debt.”

If the program is approved and funded by the Legislature, Blount envisions that a person would receive a payment of $2,000 toward the loan debt for the first year he or she teaches, $3,000 for the second year and $4,000 for the third year. Such payments would go a long way toward paying off the loan.

Many programs passed by the Legislature in the past have focused on providing financial aid for people to teach in geographic areas or in subject areas where the shortage is more prevalent.

The current proposal would provide financial assistance for teaching anywhere in the state, though the final bill could provide additional help for teaching in certain geographic areas or subject areas.

The bill also would repeal the about a dozen similar programs on the books, but Blount wanted it understood that other programs weren’t being taken away – they just weren’t being funded anyway.

Many long-term observers of public education would say it was appropriate Blount chose to name the legislation after former Gov. Winter and Tupelo businessman Reed. The pair, both deceased, are inextricably linked when it comes to public education.

“They were good friends and both were great Mississippians,” said Blount who grew up in Jackson but whose mother, the former Martha Lynn Means, from Tupelo where he said he got to know Reed.

It was Reed who served as the chair of the blue ribbon education commission Winter formed, leading to the historic passage of the Education Reform Act of 1982 that created public kindergarten, school accountability and other items. It was Reed whom Winter appointed to the newly formed state Board of Education in the 1980s. Reed was the panel’s first chair.

Reed’s willingness to speak up for public education as a leader in the Mississippi Economic Council in the 1960s, when many politicians were talking about closing schools to avoid integration, will go down as a profile of courage.

In 2006, Winter and Reed led a rally of more than 1,000 at the state Capitol in favor of fully funding education. Reed, with his dry sense of humor, proclaimed to the crowd he and Winter were octogenarians for public education. As Reed spoke, Winter displayed a grin as if showing appreciation for his longtime friend.

The Mississippi Association of Partners in Education annually honors someone involved in education with the Winter-Reed Partnership Award.

Blount’s legislation being considered this year could further Winter’s and Reed’s long legacy in public education.

The groundhog saw his shadow