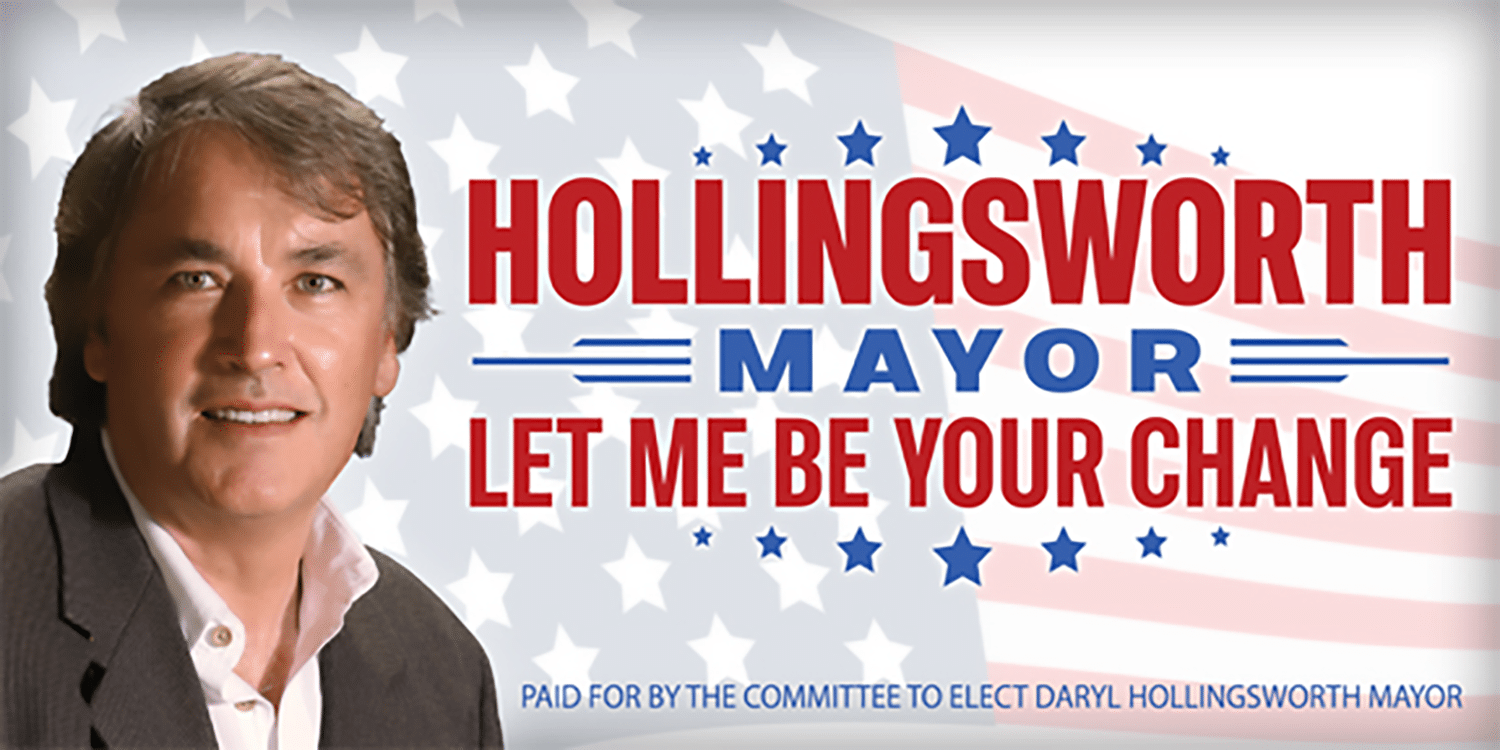 Few details have been released around the tragic double homicide allegedly committed by Eric Smith on May 3, who then led police on a chase from East Baton Rouge Parish in Louisiana all the way to Biloxi, Miss.  A shootout ensued, where Smith was killed and his 3-month-old son, La’Mello Parker, was fatally wounded.

Black Lives Matter activists are now calling for release of the police body camera footage to reveal what happened on that fateful day, according to the Associated Press.

Harrison County Coroner Brian Switzer confirmed that the infant died from a single gunshot wound, but declined to answer if the autopsy was able to determine if the shot was made at close range.  Switzer will include those details in his report to authorities, however.

According to local authorities, Smith shot and killed his ex-girlfriend Christin Parker, 32, and her nephew Brandon Parker, 26, before fleeing with the baby.  Law enforcement was aware that the infant was in the vehicle, and worked to bring Smith to a safe stop.  When Smith finally came to a stop in the median of I-10 near Biloxi, officers surrounded the car and dozens of gunshots rang out.  Smith was hit multiple times and was killed.

At some point during the chase and it’s tragic end, La’Mello Parker was also shot.  The baby was rushed to the Merit Health hospital in Biloxi and later transported to USA Medical Center in Mobile, Ala., but unfortunately succumbed to his injuries a few hours later.