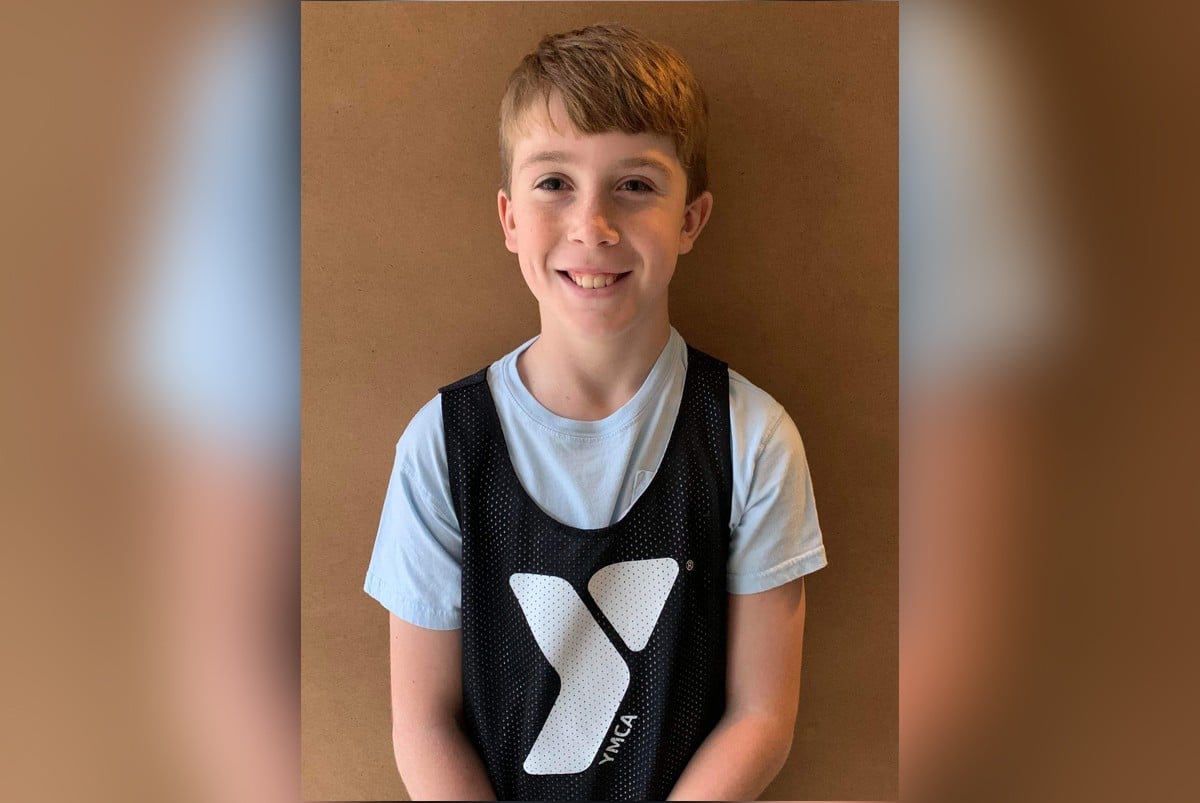 Caruthers plays basketball for the Rim Jammers who defeated the Jazz 32-18.  Caruthers led the team in points, but he was also able to find some key targets in the game such as Brycen Jones who scored nine points and his classmate Tristan Jamison who dropped 10 points in the game.

The Rim Jammers are now starting to get their season on true especially with great players such as Caruthers. In the fall of 2019, Caruthers was a star wide receiver for the Outsiders football team where he led the team in receiving yards.

Caruthers is a fifth-grader at Bovina Elementary.