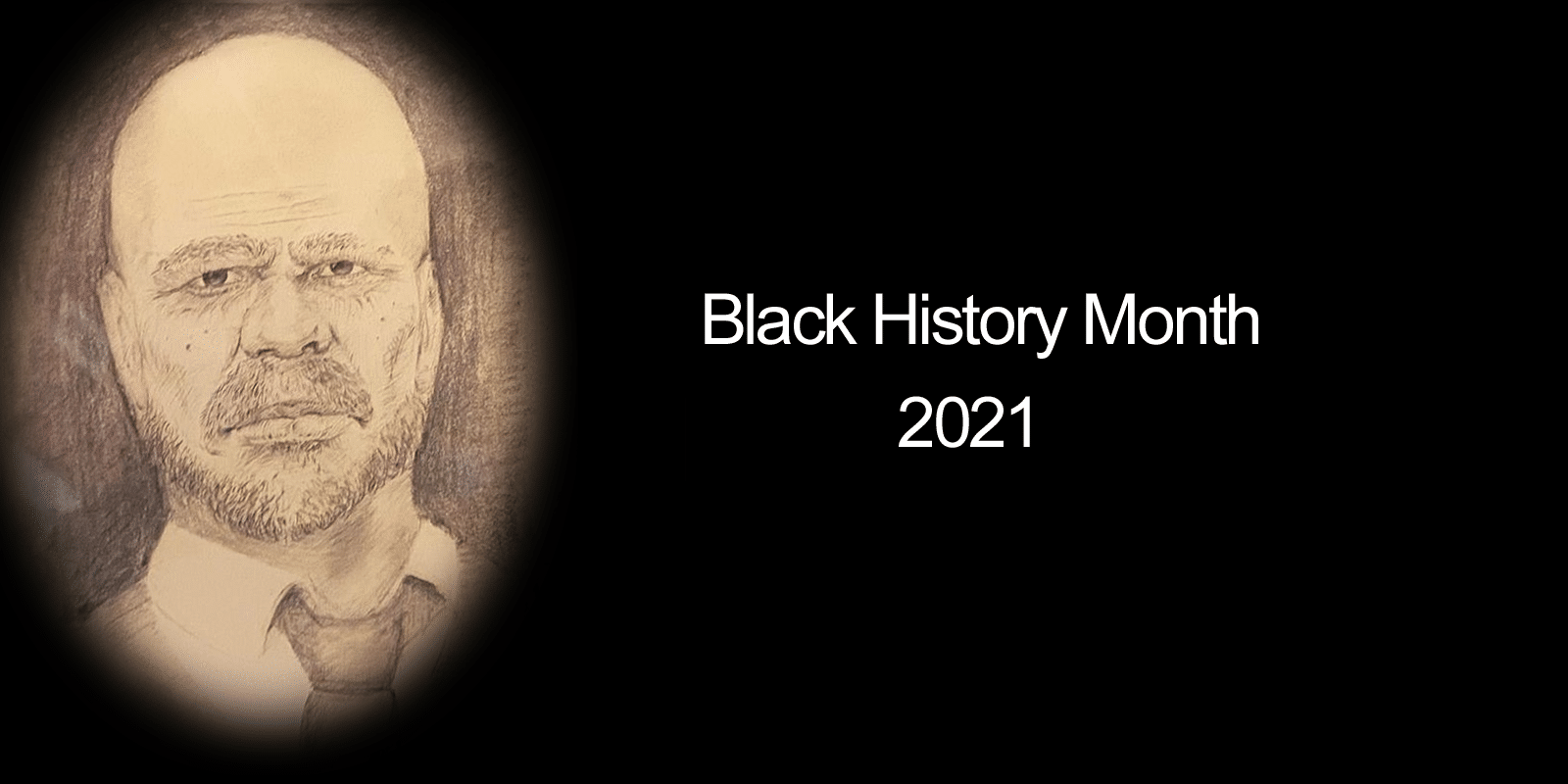 Growing up, I was always ignorant of exactly what Black History Month was.  As a white kid, it did not make sense to me to lump one racial group into a special month to look at just their accomplishments.  After all, history was taught all year long.

The youthful mind is full of all kinds of ignorance that can only be remedied with information.  I admit that ignorance stayed with me for most of my life, but making the video below changed my perspective in ways that are hard to explain.

I always heard the famous “Happy Birthday Mr. President” line spoken by Marilyn Monroe, but I never knew who was there with her on the piano.  I watched shows growing up, such as “Sandford and Son”, but never knew one of the actresses was so much more than her role on the sitcom I watched.

In making the Black History video, I discovered a world of history that I was completely oblivious to.  Those who would normally be considered only footnotes in history, suddenly jumped alive at me and gave me a new perspective.  These were not footnotes in history, these were people who shaped the history that I was oblivious to and influenced the others that I idolized.

I began to understand and crawl out of my ignorant state the more I researched and developed the short. From Beah Richards to Hank Jones, I was astounded by the influence and accomplishments of so many that had flown under my radar for so long.

I love history. I studied history extensively in classes in my youth, but it was only recently I took myself to school.  I began to understand that some of the most influential people in history were left out of the books.  I began to see how their influence and accomplishments took a back seat to a patent clerk that stole inventions as his own.  I began to realize that a lot of the history I had learned in my youth seemed to be tailored to the larger demographic, and it opened my eyes to the fact that people of color really do not get their just recognition as shapers of the world we currently inhabit.

What started out as a “project” ended up being an eye-opening experience and I cannot express how much it changed my perspective on things.  I now approach the subject of history, not looking for the ones in the limelight, but the ones who were responsible for getting them there.

While the video is only 4 minutes long, it was a project that gave me a week’s worth of re-education. I feel that I am a better man for it.

Now – presented to you, on behalf of Vicksburg Daily News, a Black History Month presentation.

61 South at the Big Black river bridge is iced over