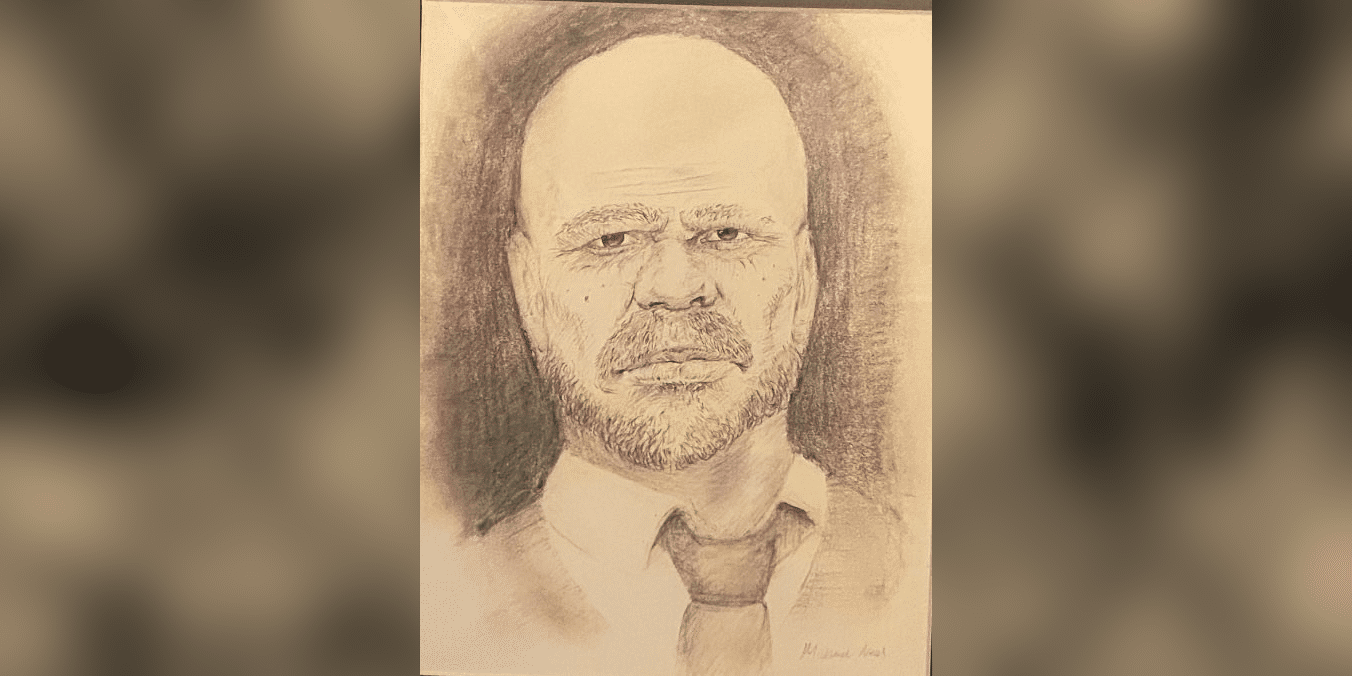 Drawing by Michael Neal, 2015 (with permission)

Warren County is known for having its share of longtime serving sheriffs in the past, but today VDN remembers Peter Crosby, the first African-American to be elected as sheriff in Warren County.

In 1873, Crosby, a former slave, was elected to serve as the Warren County Sheriff by the citizens of Warren County.

By Crosby being elected not even 10 years after the abolishment of slavery, many white citizens were upset and calling for his removal.

By December 7, 1874, Crosby was indicted on false charges and removed from office as white mobs attacked black citizens in a bloody uprising that left up to 300 African-Americans dead in the street, a dark day in history which is known as the “Vicksburg Massacre.”

Shortly after the violent attacks in Vicksburg and surrounding areas, Governor Adelbert Ames fled the state due to the violence and turned to President Ulysses S. Grant for help. Grant sent federal troops to Vicksburg to restore order and Crosby was reappointed as sheriff.

Crosby’s time as Sheriff would be short lived as his deputy J.P Gilmore shot him in the head, inflicting an injury that he would never fully recover from. Gilmore was never charged with the crime and Crosby would only last as sheriff until the end of 1875, after losing his bid for re-election.

The story of Crosby is rarely ever told, but he was a man who showed bravery by running for a position in a part of the country with deep-rooted racism and where African Americans were lynched on a regular basis.

Crosby should always be remembered by the citizens of Vicksburg for his bravery and tenacity, and his story is definitely the definition of ‘Black History’.

Warren County wouldn’t have another black sheriff until 120 years later when Otha Jones was appointed as sheriff from 1995 to 1996.

There are no known photos of Crosby, but former Warren Central High School student Michael Neal drew a portrait of him in 2015.