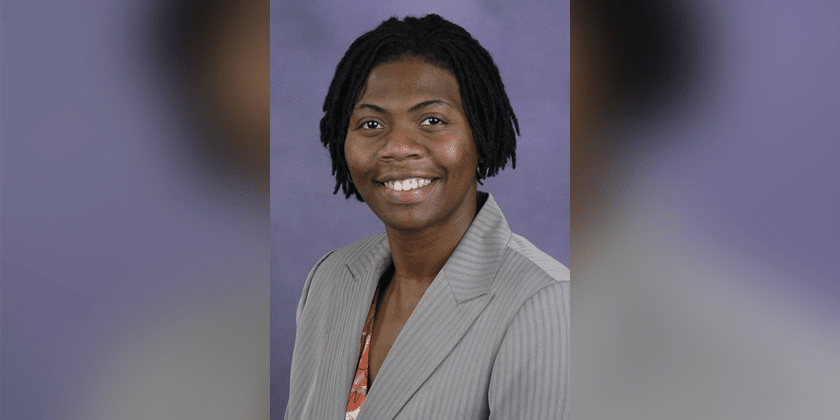 Vicksburg native Trina Frierson is known as one of the best basketball players to come through the city, and she has had an outstanding career as both a player and coach.

Frierson attended Vicksburg High School in the late 1990s where she was a star basketball player for the Gators. In her 1997 sophomore season, she lead the Missy Gators to a 36-2 season and a trip to the class 5A state championship game.

Frierson went on to star two more years for VHS under head coach Mike Coleman and was a two-time Nike All-American before signing a scholarship to play at Louisiana Tech University.

At Louisiana Tech, Frierson once again became a dominant player and team captain for the Bulldogs. Her talents brought much success to the program as they went 114-14 while she was a player for the university.

Frierson averaged 16.2 points per game in her senior collegiate year, which led her to be drafted in the second round of the WNBA Draft. She went on to help the Seattle Storm win the 2004 WNBA championship.

After a couple of knee injuries, Frierson decided to stop playing the game she loved and began a successful coaching career. She spent years as an assistant coach on the collegiate level including at Northwestern State University.

Trina Frierson will always be remembered as one of the great athletes Vicksburg has ever seen and her hard work and dedication will never be forgotten.