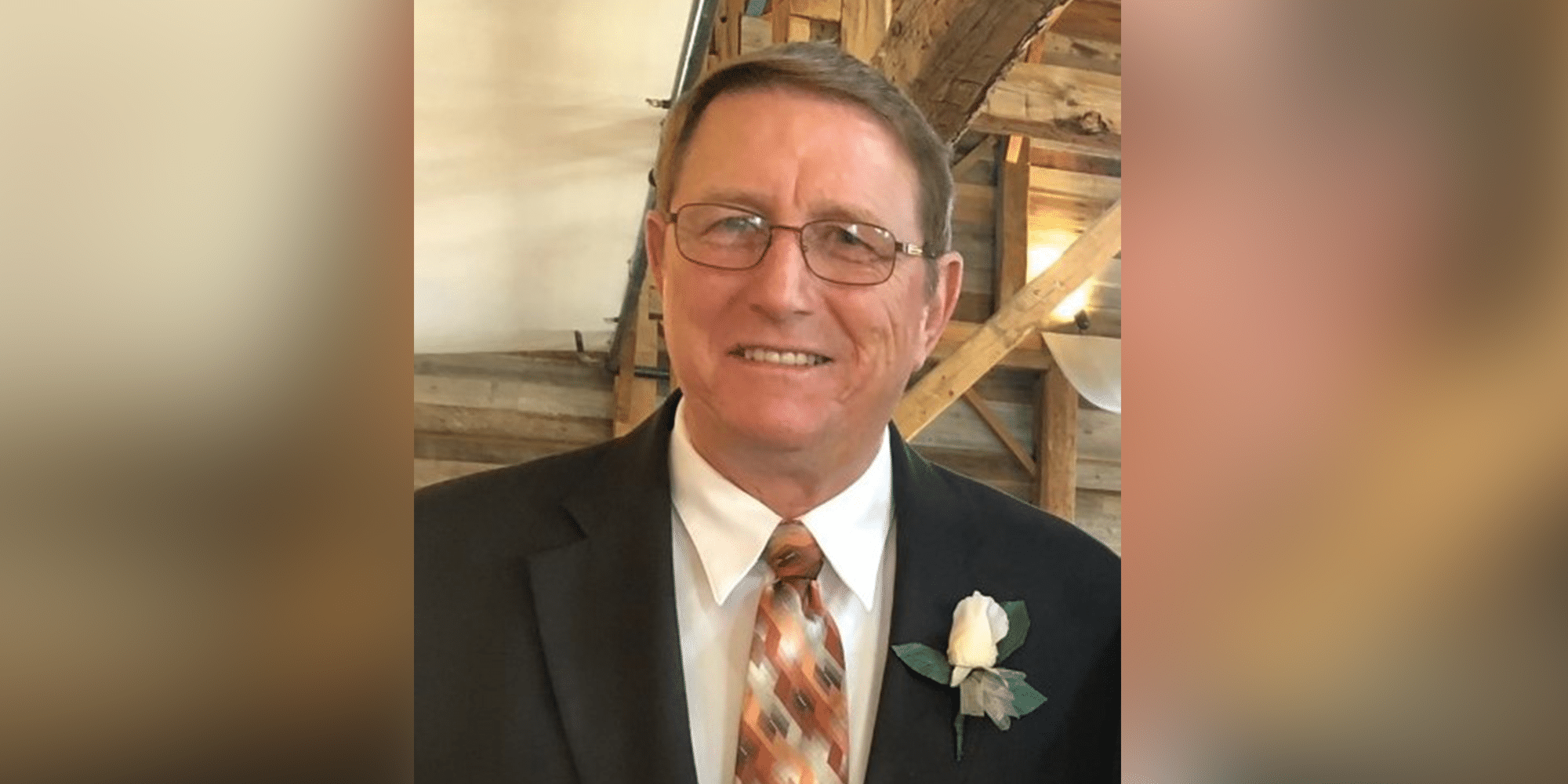 Frankie was born on January 3, 1954.  He started working on the Mat Sinking Unit with the Army Corp of Engineers when he was 18 years old.  He retired in 2015 after 43 years of service.  He was a member of First Pentecostal Church where he served on the Board and as Secretary/Treasurer for over 30 years, as well as numerous other roles.  He was a man of faith and dedicated to his church and his family.  He loved woodworking with and for the grandchildren, camping and travelling with his family.

He was preceded in death by his parents Billy Haze Stokes and Bonnie Marshall Stokes.

A funeral service will be held at 1:00 pm Saturday, May 8, 2021, at First Pentecostal Church with Pastor D.P. Tipton officiating the service.  Visitation will be from 5:00 p.m. until 7:00 p.m. Friday at Glenwood Funeral Home.  There will also be a visitation at 12:00 p.m. Saturday until the hour of the service at the church.  Burial will we’re follow in Greenlawn Gardens Cemetery.