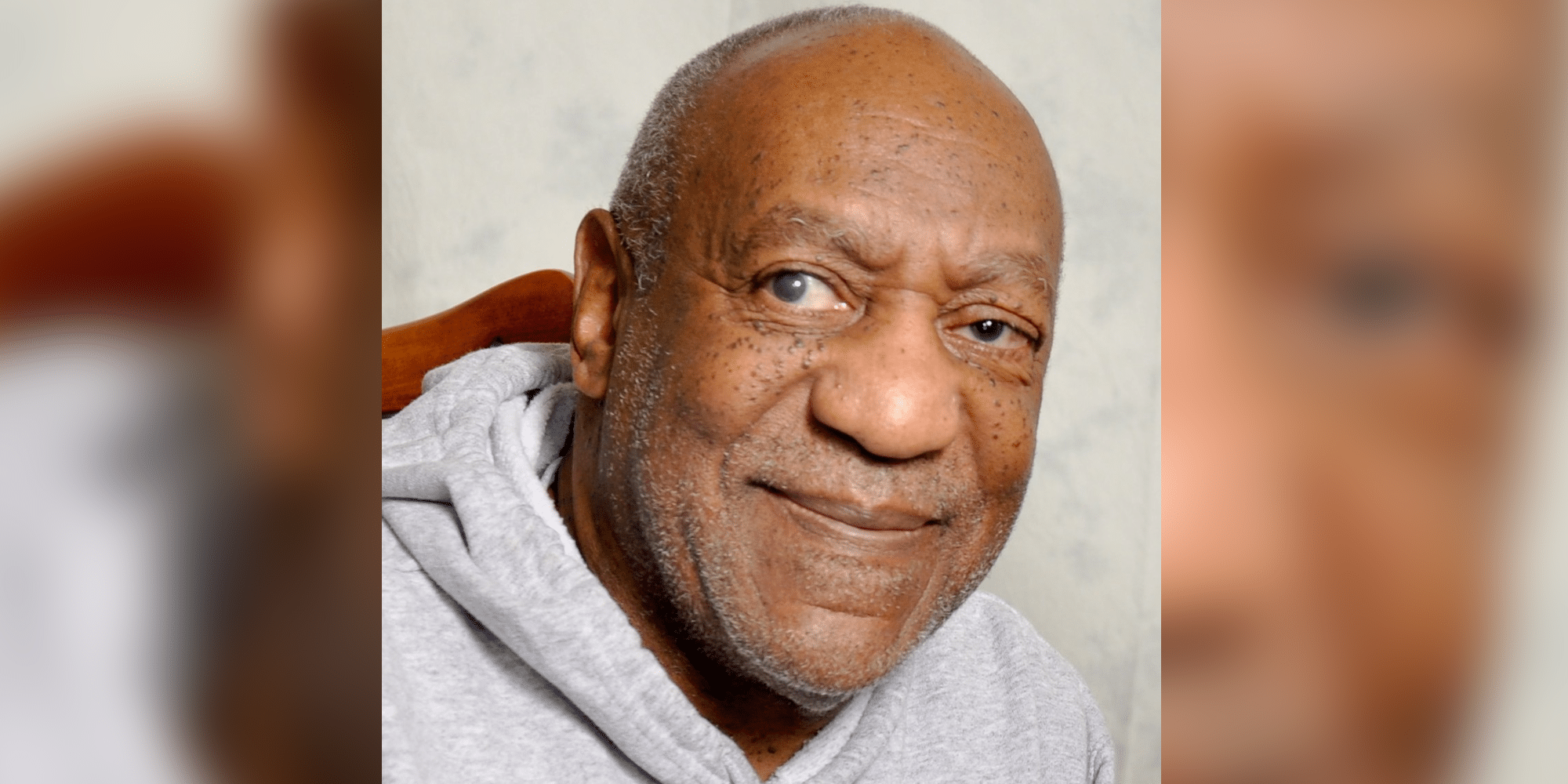 The World Affairs Council of Philadelphia, CC BY 2.0, via Wikimedia Commons

The conviction of Bill Cosby has been overturned in the Pennsylvania Supreme Court, stating that the testimonies in the previous trial led the process to be tainted.

The state’s Supreme Court on Wednesday held that a previous prosecutor had an agreement with Cosby that prevented him from being charged. After serving two years in prison, his conviction was overturned.

In the 2015 case, the judge allowed multiple accusers to testify about their experience with Cosby in the 1980’s after a jury deadlock. According to the Pennsylvania Supreme Court, this tainted the trial. This was an opposite view the lower courts took when they found it was appropriate to show the pattern Cosby displayed in drugging and taking advantage of women.

The Supreme Court’s decision has made prosecutors question the calling of other accusers in future cases which are similar.

Cosby was denied parole in May after his refusal to participate in sex offender programs and stated he would refuse to acknowledge any wrongdoing and would not participate in any treatment programs. According to Cosby, he would have rather served his full 10-year sentence.

Cosby was convicted and sentenced in 2018, becoming the first celebrity to be tried and convicted in an era known as the #MeToo era.