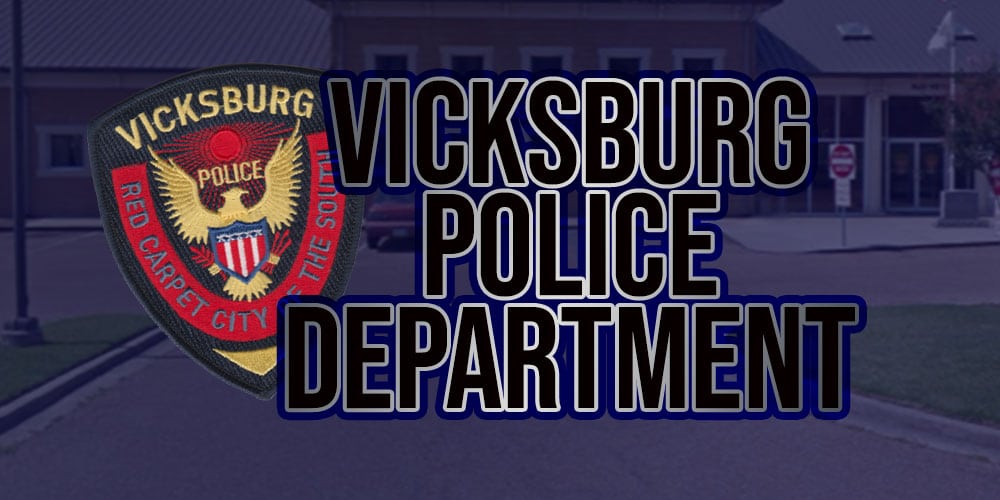 At a meeting of the Board of Mayor and Aldermen on Monday, Mayor George Flaggs, Jr. addressed the public’s anticipation of the appointment of new department heads, particularly the Chief of Police.  Mayor Flaggs says that while he and the Aldermen are in agreement about their appointments, he expects there will be more discussion before the appointments are announced on July 6.

Mayor Flaggs went on to say that there will be several changes implemented to get the City back on track, including six month probationary periods for any appointed employees.

“There is too much complacency in this city,” Flaggs said.  “There’s too many people who think they own the position. They take off.  They don’t answer phone calls.  They do what they want to do to the constituents, and that’s who we ought to serve.”

He and the Board intend to enact policies that promote accountability and personal responsibility in all roles and departments.

“We’ve got a list of things that we are going to do differently and that we’re going to require,” Flaggs said.