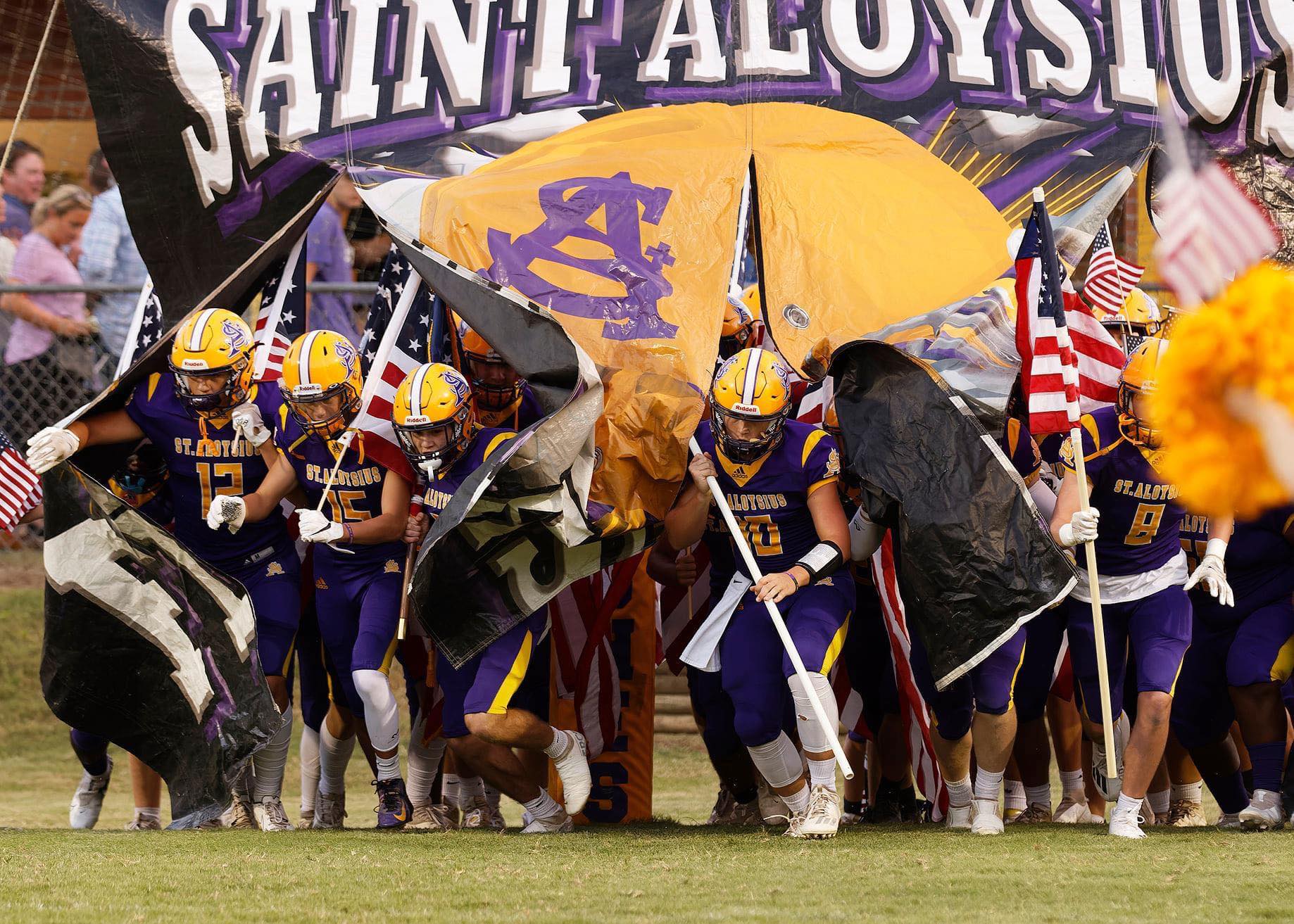 It’s a big night for the St. Aloysius Flashes as they take on Clinton Christian on Friday during their homecoming game.

The Flashes are coming off a 28-27 win over Cathedral last week where they grabbed their first win of the season under head coach Bubba Nettles.

With seniors like Chase Tucker and Jack Gannon on defense, the Flashes stand a good chance of shutting down CCA’s run game. Junior Padre Gray, Jr. is making miracles happen in the backfield on offense.

The homecoming match will kick off at 7 p.m. and Vicksburg Daily News will provide scores during the game.