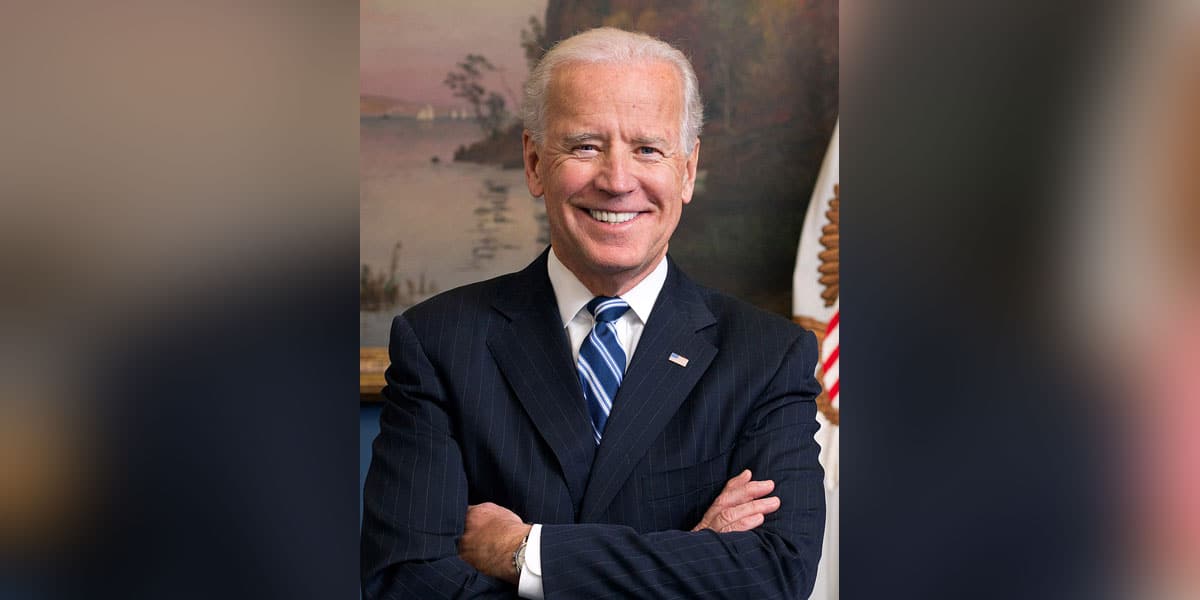 Sen. Kamala Harris becomes the first woman and the first Black woman to be vice president.

The Associated Press was among the first to announce Biden the winner of Pennsylvania’s 20 electoral college votes Saturday, putting him over the 270 threshold needed to win the election. With five more states yet to be declared, Biden is ahead in all but two, North Carolina and Alaska. If Biden wins the other three — Georgia, Arizona and Nevada — he will have won a decisive 322 electoral votes. (Update: Nevada has now been called for Biden, giving him another six EC votes.)

“With the campaign over, it’s time to put the anger and the harsh rhetoric behind us and come together as a nation,’’ Biden said in a brief statement. “It’s time for America to unite. And to heal. We are the United States of America. And there’s nothing we can’t do, if we do it together.”

By the popular vote, Biden is ahead by more than 4 million votes. He becomes the first candidate to unseat an incumbent president in more than 25 years, since Bill Clinton unseated George H.W. Bush in 1992.

Beloved ‘Jeopardy!’ host passes away at 80