Ben Williams, one of the first African-American athletes at Ole Miss passes away at 65 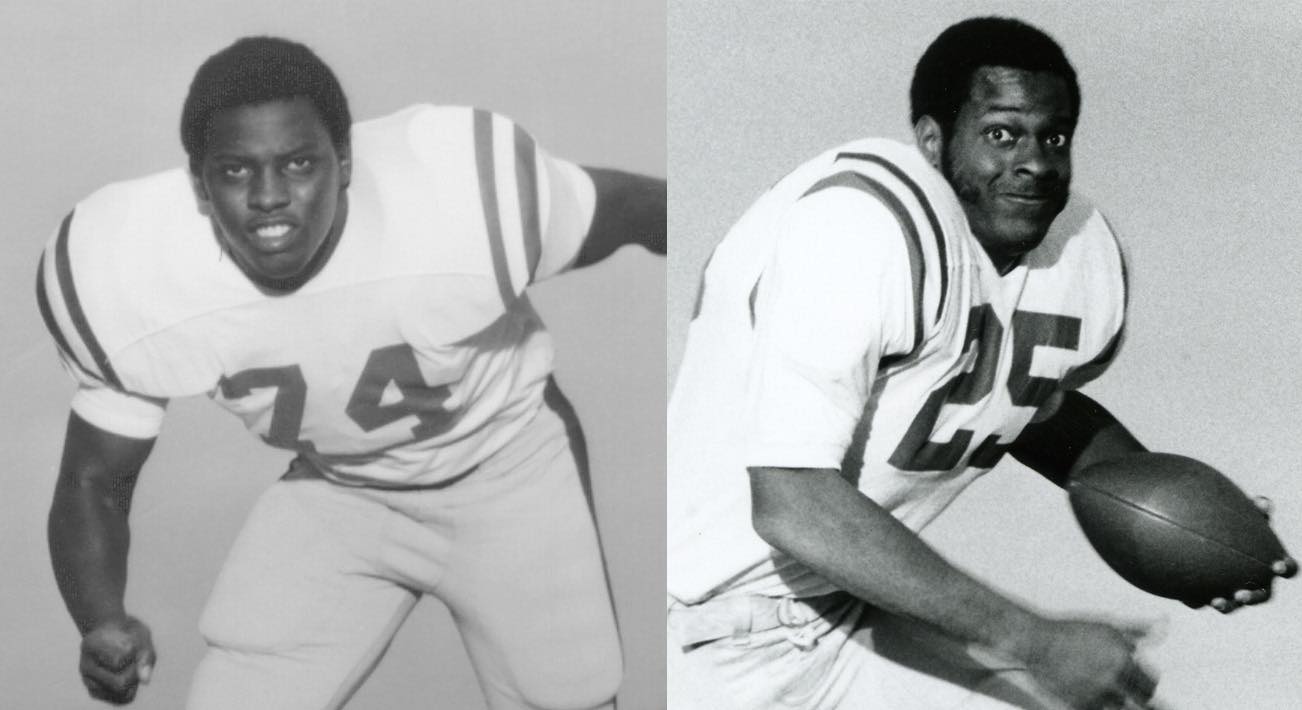 Ben Williams, one of the first African-American student athletes to land a football scholarship at the University of Mississippi, passed away Monday at the age of 65.

“Gentle Ben’s impact on our university, the SEC and college football as a whole is immeasurable. Ben not only helped break the race barrier for our football program but was also the first African-American student to be elected by the student body for what is now known as Mr. Ole Miss. He was a great person, player and ambassador for our university and will forever be beloved by Rebel Nation.”

Williams enrolled at Ole Miss in 1971 alongside James Reed, making them the first two black players at the university.

Williams went on to become the first African-American to claim All-American honors at Ole Miss, and he was a three-time All-SEC selection during his playing career in Oxford. Williams still holds the records for career sacks at Ole Miss with 37, and single season sacks with 18.

Following the end of his college playing career, Williams was selected by the Buffalo Bills in the 1976 NFL Draft. He played in the NFL for 10 years before returning to Jackson to become the owner of LYNCO Construction.

In 1992, Williams helped establish the Robert Ben Williams Minority Scholarship Endowment, which was the first scholarship that provided aid for descendants of African-American alumni of Ole Miss.

VPD incident report May 15 to May 17: auto burglaries and shots fired