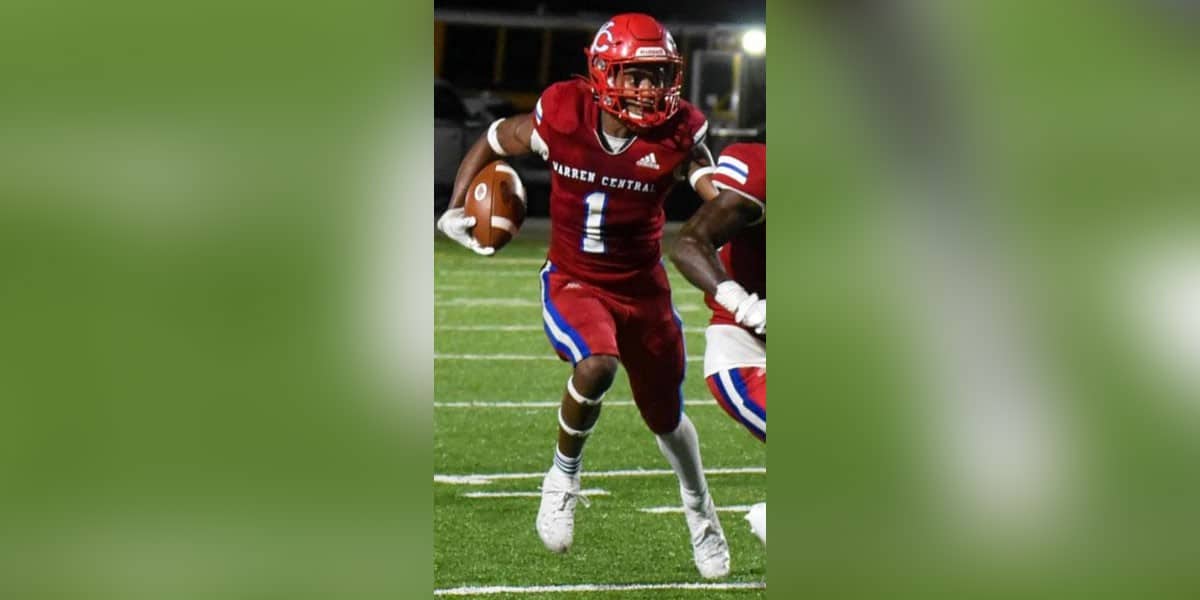 Neither team scored a touchdown in this defensive game, but the Vikings caused three turnovers, helping WC kickers Josh Griffin and Brandon Gilliam knock down two field goals on the night. The other two points came from a safety when Laurence Madison made a sack in the end zone for the Vikings.

The Vikings are now 6-0 and will have an automatic victory for next week’s game, which was supposed to be against Murrah High School. Murrah opted out of the 2020 season due to COVID-19.