When local photographer Jessica Davidson first heard about a teen magazine looking for their next covergirl, she thought of all the beautiful young ladies she’s photographed in her career.

When she realized the prize also included a college scholarship, she knew that Brelynn Beck was perfect for the competition.

Inspiring Teens is an organization that runs leadership programs for teens across the globe outside Warrington, Pennsylvania. The magazine is one of the program’s “by teens for teens” productions to celebrate teens doing amazing things with their lives.

Davidson said, “Brelynn Beck is an inspiration to all of her peers. She has achieved so much in her life. She is a great ballet dancer. I feel strongly enough to say she would make a great dance instructor. She strives for the best. She lights up a room with her smile. She is a hard working young adult. I’m proud to know this great soul.” 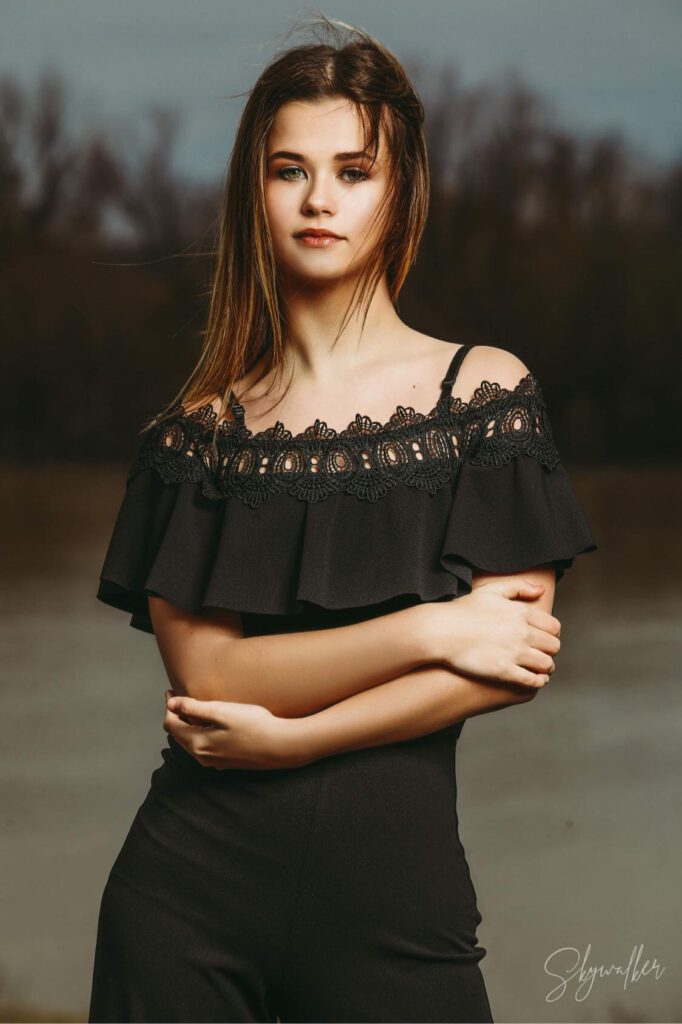 Inspiring Teens boasts that they have awarded over $50k in scholarships since the inception of their publication, inspiringteens.com in January of 2019.

The group uses the magazine as well as other fundraisers to keep leadership programs running in order to provide amazing opportunities for well-deserving teens across the world.

​Teens in the leadership programs, on the Inspire Team and in the magazine have raised over $100,000 for nonprofits in the 10.5 years of its existence, and given away over $50,000 in scholarships in less than 2 years.

Teens in our Inspire Team have hosted conferences both in person for teens in the US and through zoom for teens across the world.

They also host monthly challenges in fitness, photography, video, and more, and connect to make the world a much smaller place.

Davidson has photographed Brelynn before and said, “She’s not only beautiful to look at, she’s just a beautiful young lady. She’s used to being a leader and isn’t afraid to step out of her comfort zone.”

She is a senior at Warren Central high school where she is also the captain of the dance team, the Vikettes. She leads worship at Crossway Church, and she also starred in a movie, ‘Triste Adagio’ by Vicksburg native, Mike Gillis. Beck was also recently asked to be in another one.

Beck’s mother Pamela was not surprised to learn of her daughter’s nomination. “She always inspires others. She’s a natural leader.”

Pamela said, “If she gets over 200 votes by February 16, she’ll to be in the running for the scholarship. If she wins, she will apply that to her college fees, that way she can continue her dream of majoring in journalism and minoring in dance.”

Willis Thompson files to run for Mayor of Vicksburg