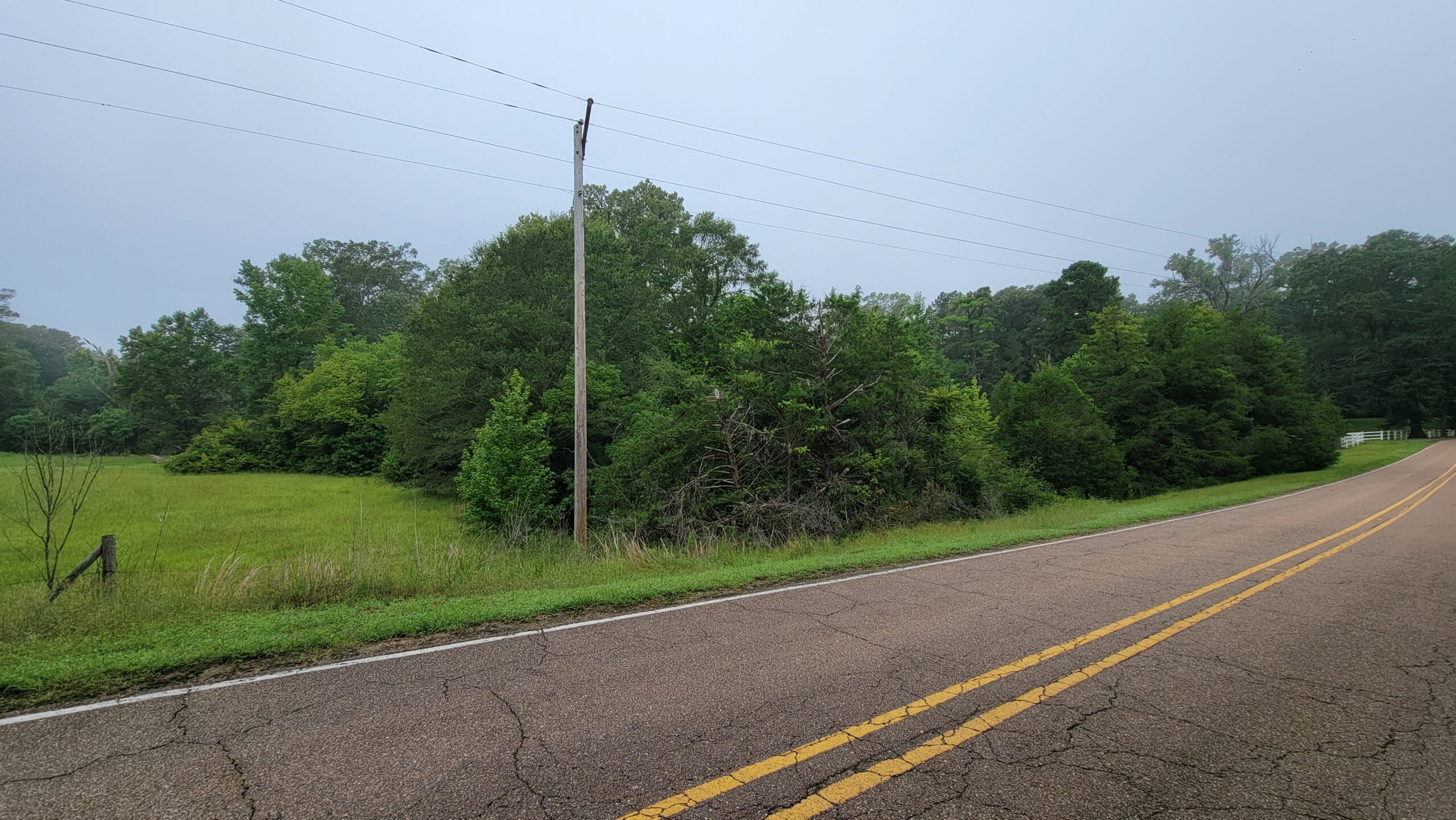 The area on Hankison Road where the bear was injured. Photo by David Day

VICKSBURG, Miss. (Vicksburg Daily News) – A Warren County woman had a bear jump out in front of her car as she was headed home Tuesday night.

The accident happened at around 9:30 p.m. on Hankison Road near its intersection with Wright Road. The Infiniti was headed south on Hankison when the bear ran in front of the car on the passenger side. The driver of the Infiniti, who wishes to remain anonymous, said the large bear jumped up on the road and brushed the passenger side of their vehicle. The car sustained what was estimated to be about $3,000 in damages from the impact. 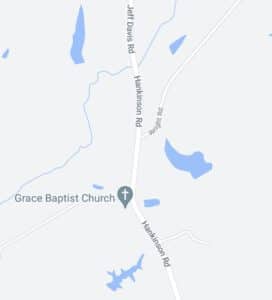 Today, conservation officers with the Mississippi Department of Wildlife, Fisheries and Parks will search the area for the bear. It is hoped the bear has been tagged which will make it easier for officers to find the injured animal.