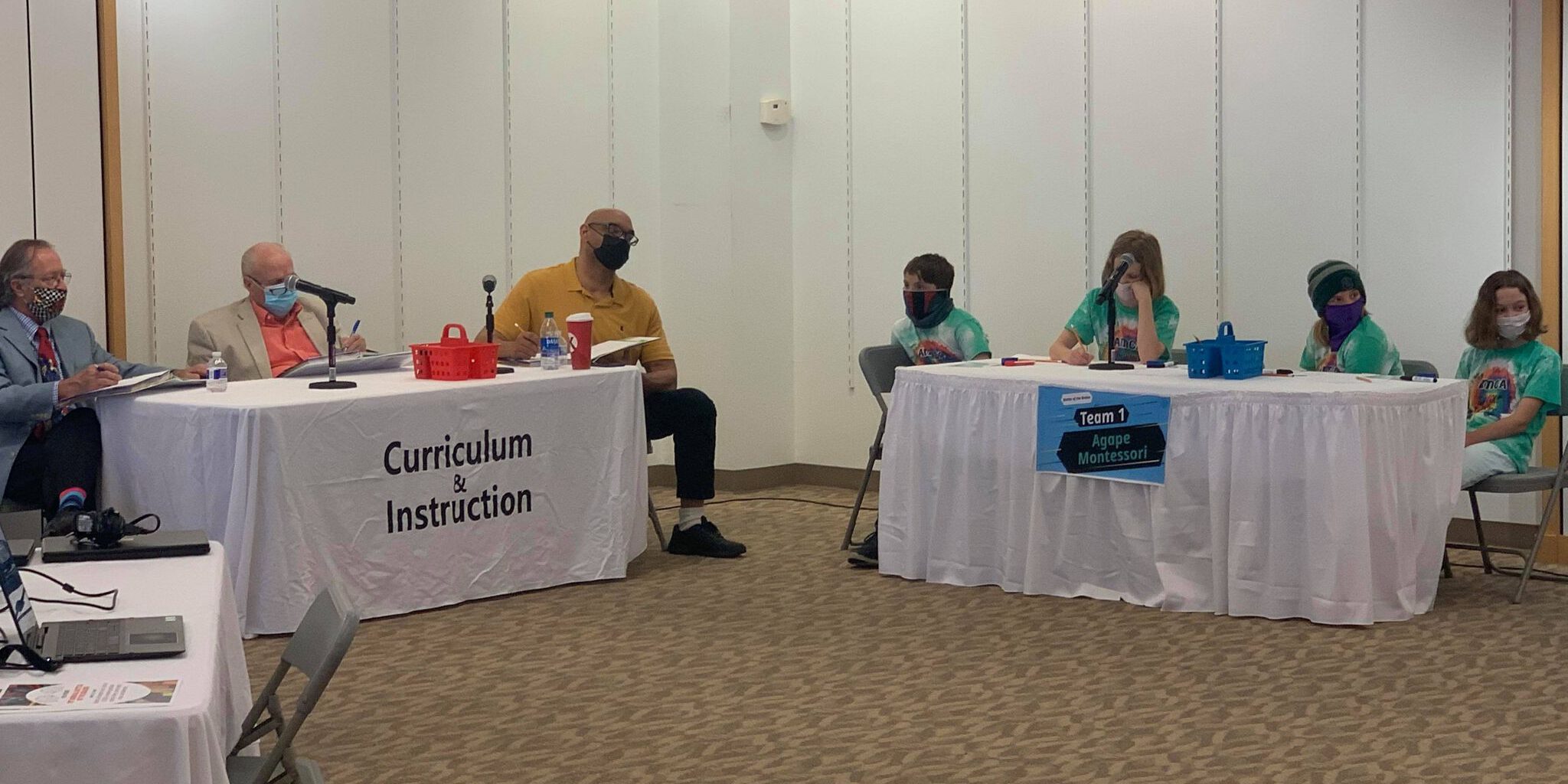 The inaugural Battle of the Brains took place Saturday morning, putting the wits of students to the test. (Photo by Tommy Parker)

On Saturday, May 22, Vicksburg Radio Station V105.5 hosted an Academic Competition at the Vicksburg Commons, formally The Outlet Mall. Students competed in 3 different divisions for a chance to return Monday night to win a share of $10,000. 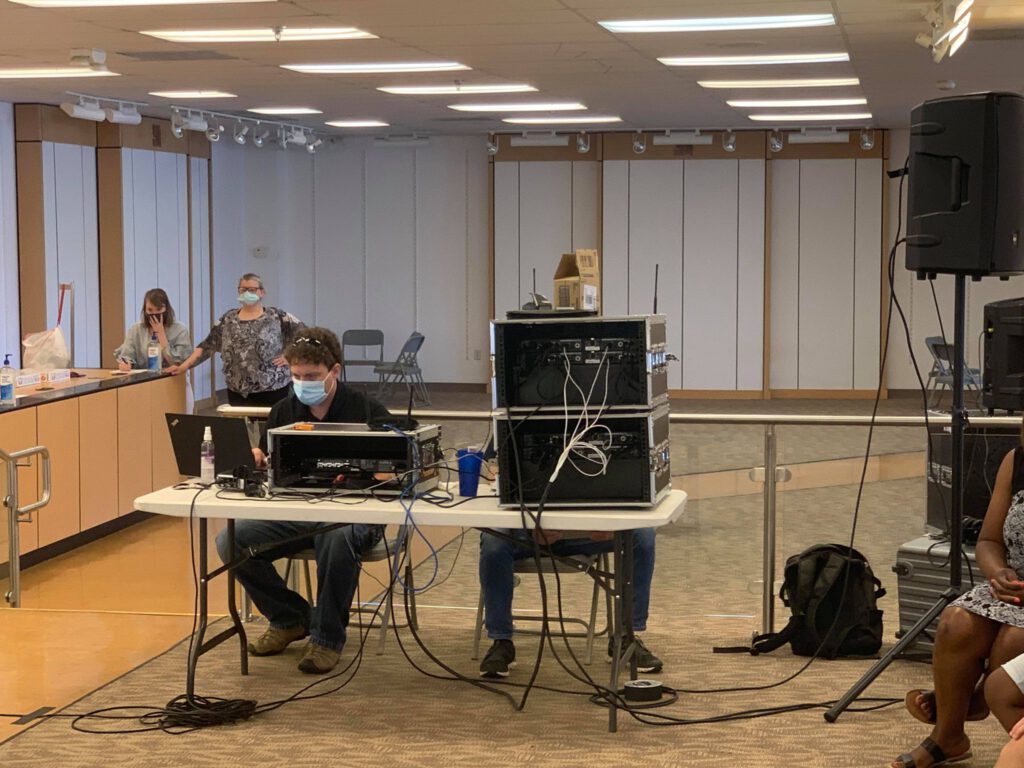 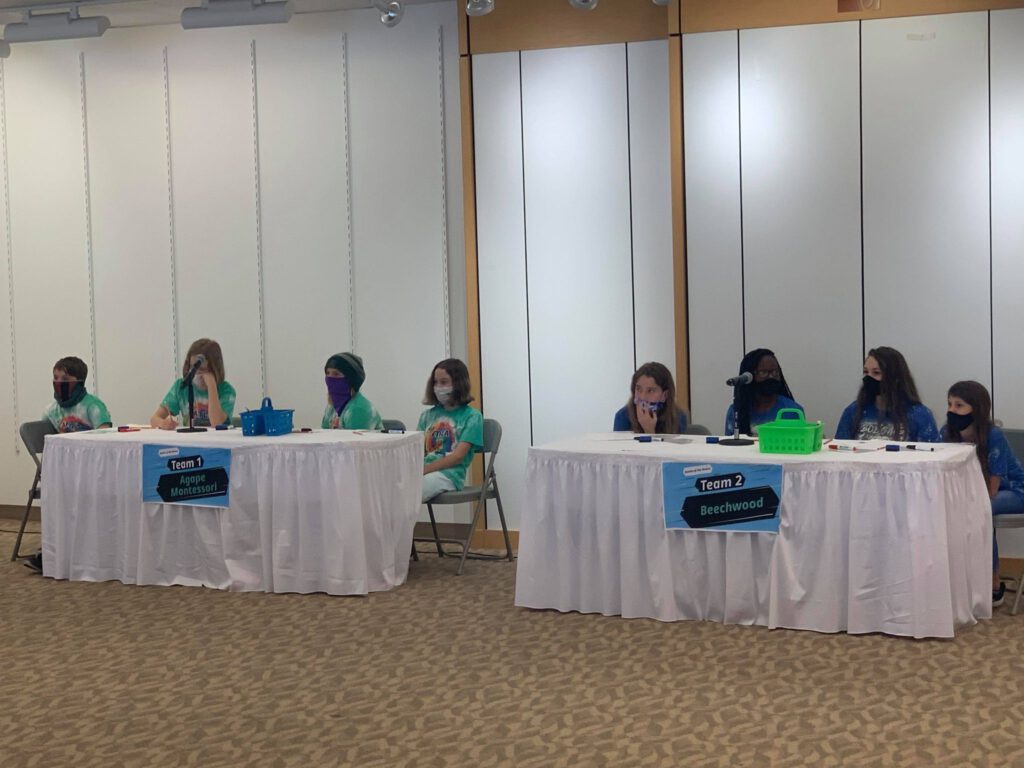 Beechwood will return Monday to participate in the finals. (Photo by Tommy Parker)

Warren Central will return on Monday to (Photo by Tommy Parker)

In Division 2 of the Elementary division featured South Park, Bowmar and Warrenton. Those advanced in this division were South Park and Bowmar. South Park was led by Shanique Hampton and consisted of Essence Perry, Alyssa Clemts, Braddy Parson and Kenzlie Pierce. Bowmar was led by Magen Westcott and consisted of Nick Lee, Olivia Busby, Heer Patel and Carrie Smith.

The finals of Battle of the Brains will begin at 6 p.m. in the old Dress Barn store in the former Outlet Mall, now Vicksburg Commons. This event is free to the public. 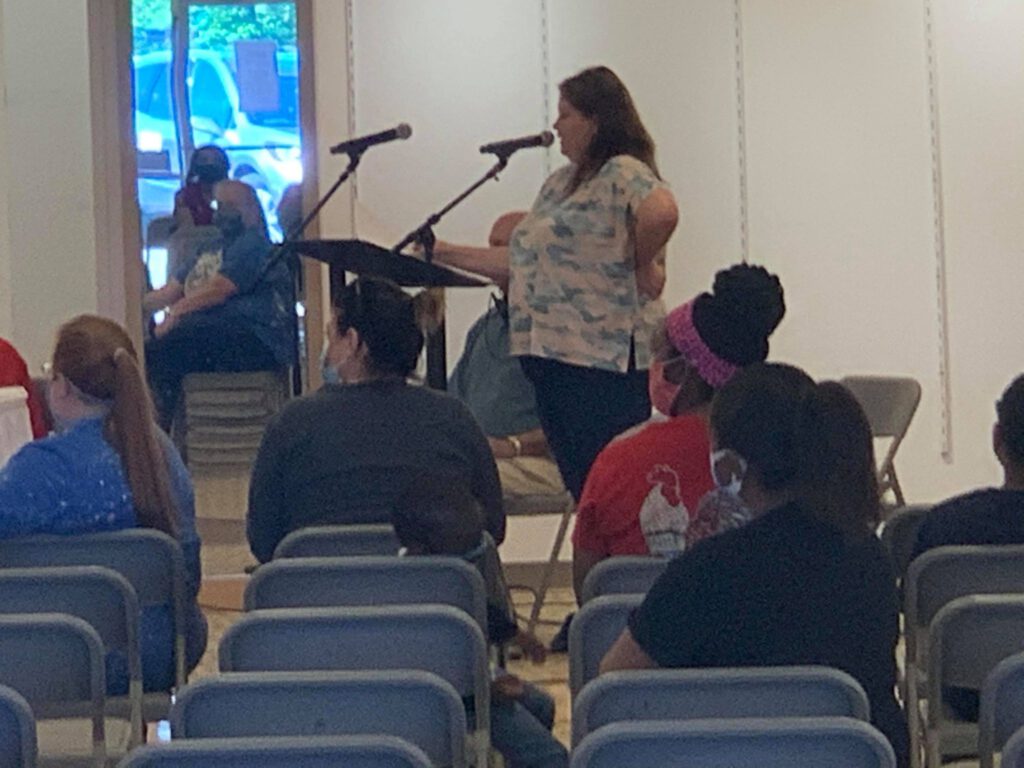 Station owner Mark Jones said late Saturday that he is hoping to make this an annual event. Jones indicated he was pleased with the level of participation for his inaugural efforts.

Samantha Parker contributed to this story.