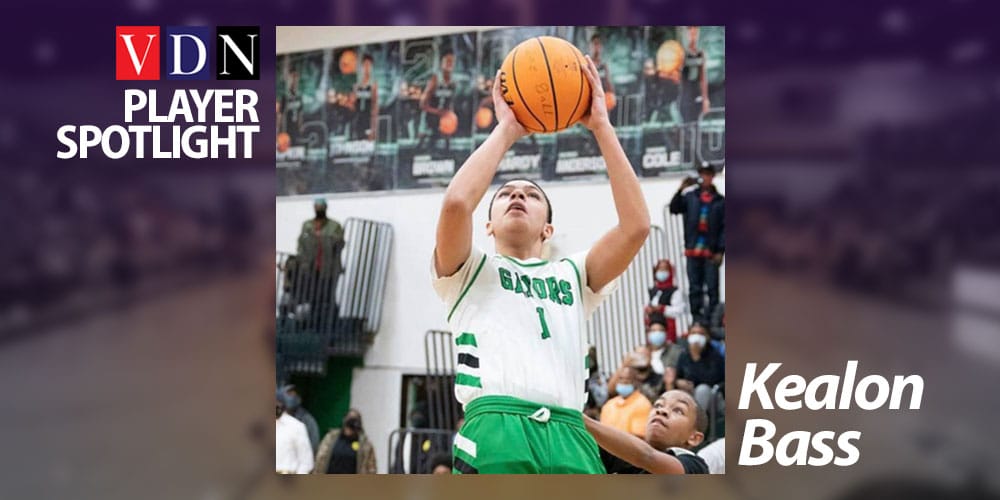 Bass averaged 18 points a game this season for the Gators under head coach Julius Williams .

Bass made some huge improvements from his eighth grade to ninth grade year where he grew a couple of inches and became a dominant player on the basketball court. He also improved on sharing the ball and was responsible for plenty of assists that led many of the Gators victories this season.

Bass, along with his excellent teammates, they were able to go undefeated and win the Little Six Championship against Germantown last month where they brought home the coveted championship trophy.

Now that the ninth grade season over, Bass will look forward to playing on the varsity level next season under head coach Kelvin Carter.

Troy Stewart, the man behind the Missy Gators’ success