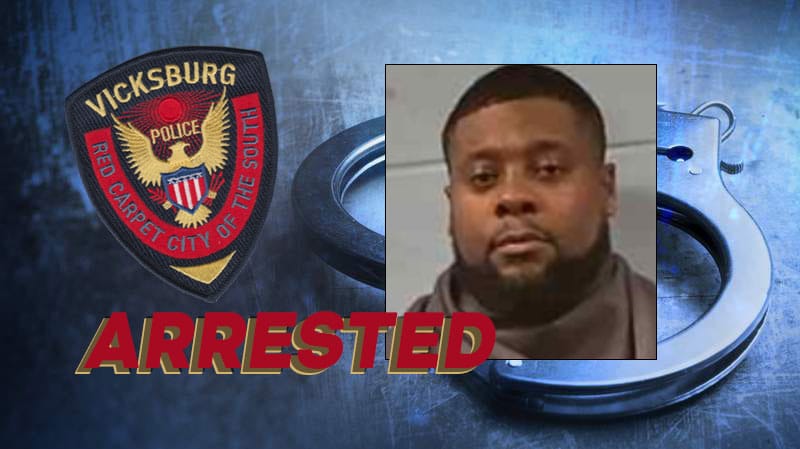 There they found a quantity of liquor being sold illegally without a license for which the ABC agents cited the owner, William Chriss. Also found inside the club was a Kimber .45-caliber handgun that had been reported stolen to the Warren County Sheriff’s Department. In addition, a glass jar containing 37 individual baggies of marijuana was located in Chriss’ car.

Chriss was arrested on charges of Possession of a Stolen Firearm and Possession of Marijuana. Chriss appeared in Vicksburg Municipal Court on Friday, July 16 before Judge Penny Lawson, where his bond was set at $2,500 and he was bound over to the Warren County Grand Jury.