With business down, Gumbo Pot is making adjustments to survive the crisis

VCVB wants to promote your business 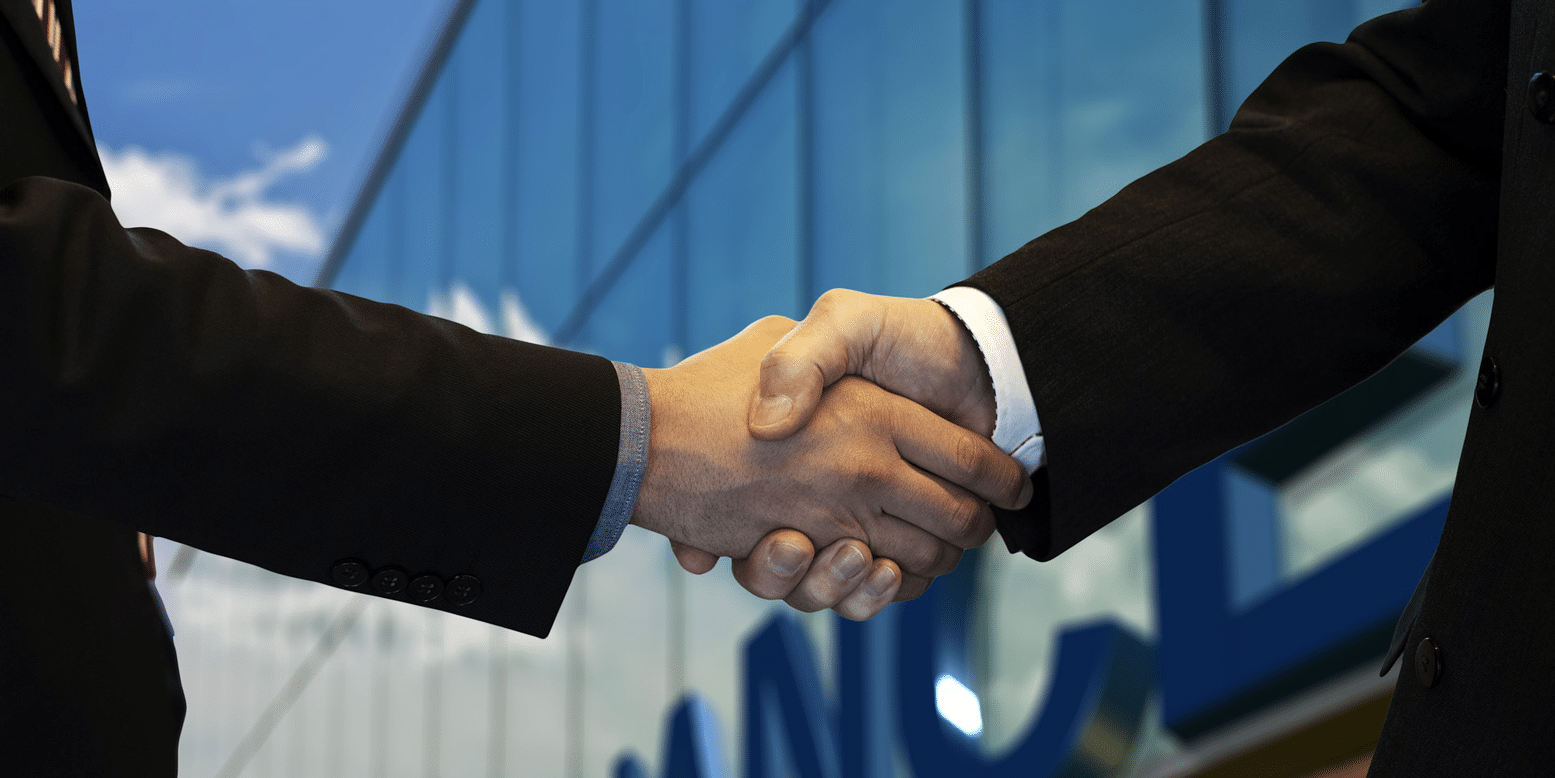 Image by Gerd Altmann from Pixabay

On April 12, a merger was announced between Tupelo, MS. based BancorpSouth Bank (NYSE-BXS) and Houston, TX. based Cadence Bancorporation (NYSE: CADE) (“Cadence”), the parent company of Cadence Bank, N.A., In making the announcement, bank officials said they have entered into a merger agreement under which the companies will combine in an all-stock merger with a total market value of more than $6 billion to create a leading Southeastern regional bank.

Vicksburg President Mark Buys said on Friday that the merger was a great move for the banking consumer. “It doubles our footprint, Cadence is strong in Texas markets such as Austin and Houston, along with having a strong presence in Atlanta, and Florida markets such as Orlando and Tampa.”

“We have been Bancorp South since 1997. The name change gives us a brand that is less territorial. However, we will still be a Mississippi based bank, headquartered in Tupelo. The bank grew from the Raymond Trice and Company the back of a hardware store in Verona, to the Bank of Lee County, to the Bank of Tupelo, then the Bank of Mississippi and finally BancorpSouth. This is another step in our growth,” Buys said. “Only the name will change, you will still have the same friendly hometown service that have come to expect from us, coupled with the latest state of the art technology.”

This is the second acquisition for Bancorp South in 2021. In January they announced that they were acquiring FNS Bancshares, the parent company FNB Bank which operates 17 branches in Alabama, Georgia and Tennessee. Following the completion of these mergers, the company entity will have a value in excess of $45 billion in total.