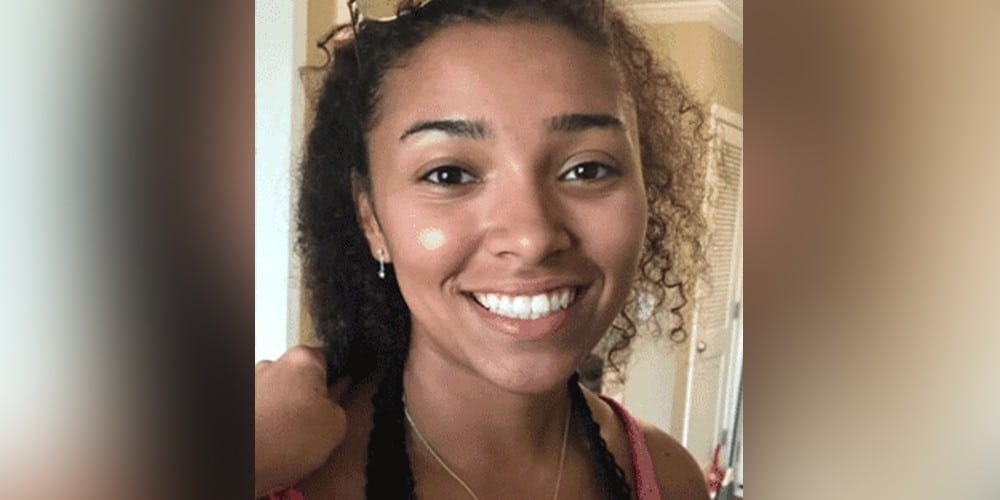 A little more than a month after 19-year-old Aniah Blanchard disappeared, authorities say they have “strong reason” to believe they have found her remains.

Blanchard was last seen Oct. 24 in a convenience store in Auburn, Ala., and her badly damaged vehicle was recovered a few days later.

Central Alabama CrimeStoppers reported today that investigators responded to information about the possible location of a body in a wooded area in Shorter, Ala.

“After a brief search by Investigators, they located what appeared to be human remains several feet into the wood line,” the release states. “A complete investigation is underway by [Alabama Law Enforcement Agency] and Auburn Police to determine the identity and how the victim came to be at that location. The examination will explore if the remains are those of Aniah Blanchard.”

Police have arrested three individuals in the case so far.