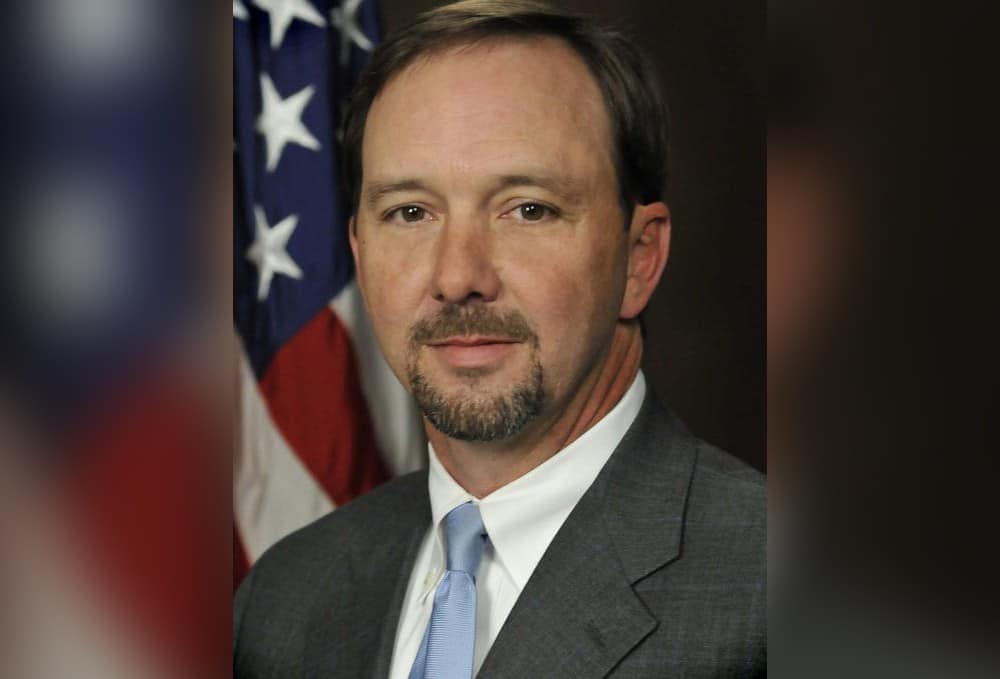 John Dowdy, executive director of the Mississippi Bureau of Narcotics may be repaying the state’s taxpayers $30,122.

In a routine audit of the bureau, the office of Mississippi State Auditor Shad White found “significant deficiencies and instances of noncompliance with state law.”

Compensatory time, or comp time, accrues when an employee works overtime. In some workplaces, including the MBN, employee can choose to take the equivalent time off in subsequent weeks or he or she can opt to be paid for that time through comp buy backs.

At the MBN, law enforcement officers can buy back up to 300 hours of comp time, while civilians are limited to 100 hours per year. All buy backs must be approved by the commissioner of public safety.

Dowdy is a civilian, according to the audit findings, and his buybacks totaled 275 hours in 2017 and 300 hours in 2018. He received approval of the buybacks for only one request of 50 hours. Payments were made over the objections of some MBN staff, some of whom put their objections in writing. The fact that Dowdy got approval of some comp buybacks also shows he was aware of the law, the audit says.

The audit also found that Dowdy used a clothing allowance intended only for law enforcement officers. Those expenses, totaling $2,450, included a pair of Cole Haan shoes for $195. The auditor termed some of the expenses “extravagant.”

Agency personnel relied on Dowdy’s assurance that he was a sworn law enforcement officer; however, the audit makes a clear case that he has not met the qualifications and certifications outlined by state law.

Additionally, the audit states that “if any individual does not meet the minimum standards of certification, the state agency employing said individual is prohibited from paying the salary of the individual or using any public funds to pay for equipment, or support of any law enforcement activities.”

Accordingly, the Mississippi Department of Public Safety could also be on the hook for repaying $313,261 in Dowdy’s salary and compensation to the state.

The MBN disagreed with the findings of the audit report as it applies to Dowdy in a response signed by him.

“The Auditor’s office must fairly enforce the laws around spending. Everyone—whether you are a clerk in a small town or a director of a large state agency—must follow those laws. Enforcing the law fairly is exactly what we are doing in this audit,” State Auditor White told the Associated Press.

Read the audit report and the MBN response online.