http://vicksburgdailynews.com/2011/01/07/espn-latest-headlines/ The children honoring their parents was the highlight of the game for me. They thought were serving our country in Iraq. The look on their faces and the joy when the realized their parents were standing in front of them was a moment that brought a tear to my eye. Tostito’s you are to be commended. Congratulations to the Auburn Tigers and their fans! I wonder if Gene Chisik is singing “How Do You Like Me Now”.]]]]> ]]>

Ole Miss Gets Another Quarterback 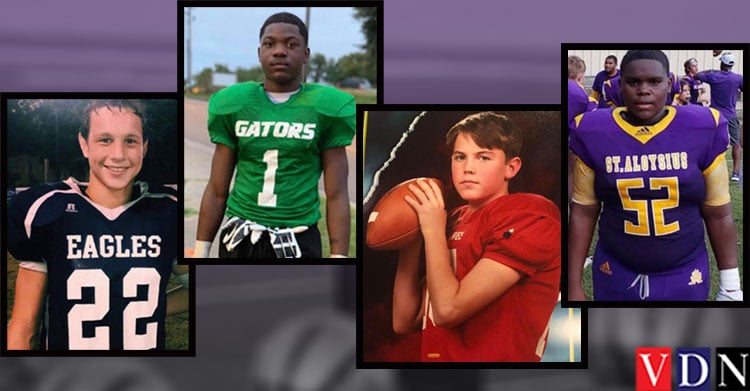 The All County Jr. High football players were selected by their coaches for their hard work and dedication this season. Ninth grade players for Porter’s Chapel and St. Aloysius are on this list due to playing with the Jr. High team.

Warren Central and Vicksburg ninth graders will have their own all-county list that will be released later this week.

1. Logan Moore- Fr.-WR/Lb. Aggressive player on both offense and defense.

3. Thompson Fortenberry-8th- Rb/LB. Led the Flashes in rushing and was one of the team’s lead tacklers on defense.

1.Tekarius Qualls-OL/DL.  Best lineman led the team in sacks, forced fumbles and tackles for a lost.

3. Maddox Lynch-QB/SS.  Led team in passing yards and interceptions.  Returned an interception 45 yds for a touchdown against Brandon

4.Leroy Barnes- LB/FB.  Led team in Tackles. Led the team in receptions out of the backfield

5. Ronnie Blossum– DE/TE. Best Blocker on the team. Was second on the team in touchdown receptions 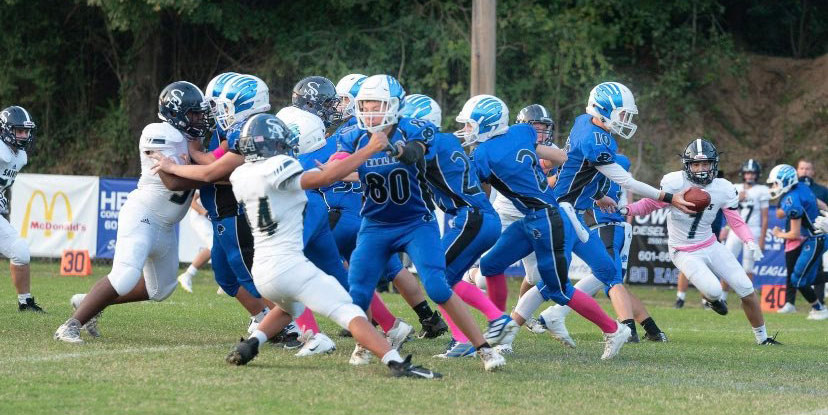 Head coach Blake Purvis called the plays for the young team that blew out most of their competition.

The Eagles biggest win came against Franklin in a 42-14 victory. PCA also had two forfeit wins on the season which helped pave the way for an undefeated season.

Many of the Eagles put up impressive stats for the team during the five games they were able to play this year.

Taylor Osbourne was Massey’s key target as he caught 3 touchdowns and rushed for 1.

Jase Jung led the defense for the Eagles as he racked up 5 interceptions and returned 2 of them for touchdowns.

Overall, the Eagles averaged 32 points per game offensively and only allowed 13.4 points defensively. 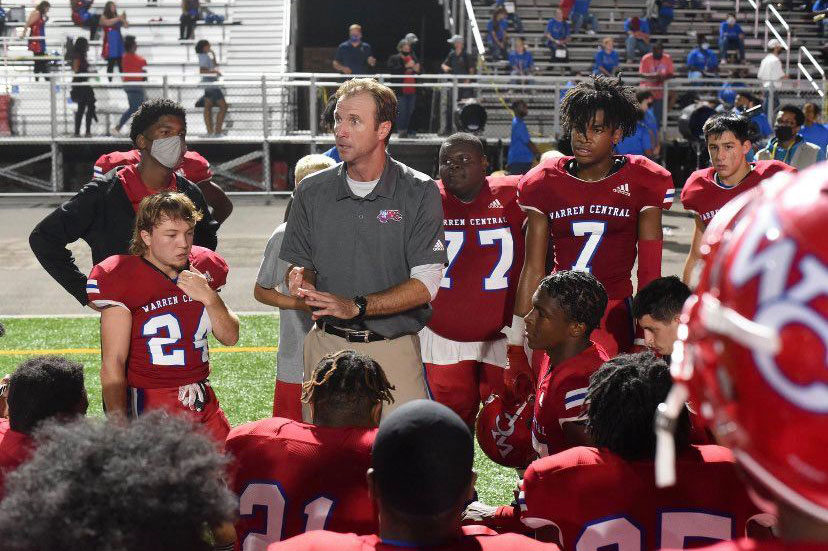