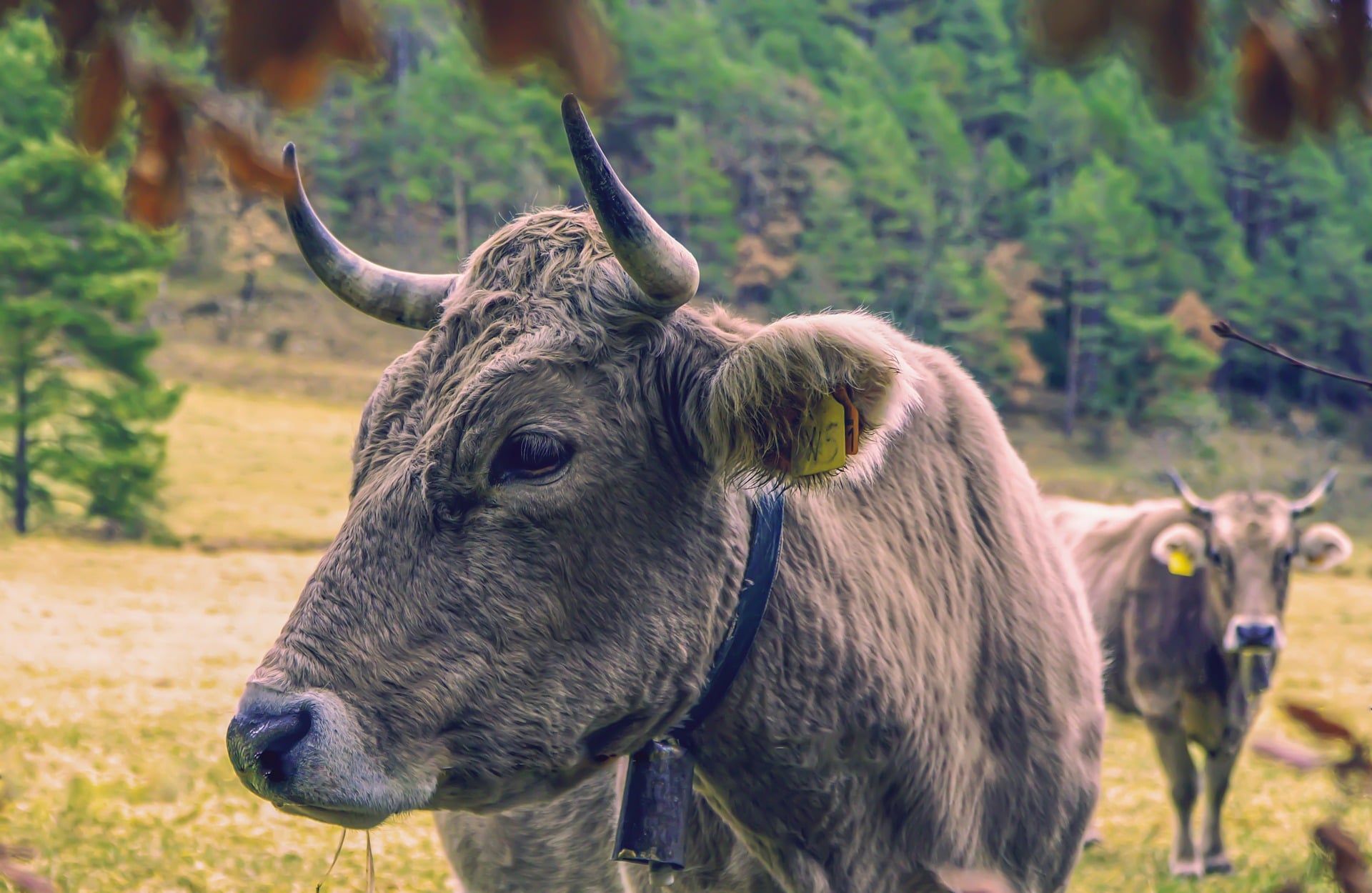 In a recent health alert message, the Mississippi Poison Control Center (MPCC) warned of potential toxicity to a livestock dewormer that people are using in attempt to battle COVID-19.

The drug, known as Ivermectin, is an FDA-approved antiparasitic drug, but is not FDA approved for treatment of any viral infection.

According to the health alert, MPCC received an increased number of calls from those who showed potential Ivermectin exposure. At least 70% of the calls were related to the ingestion of the drug.

At least one hospitalization has occurred due to the ingesting of the drug.

“There are potential toxicities. So it’s something, you know, as you know, I think some people are trying to use it as a preventative, which I think is really kind of crazy. So please don’t do that,” stated State Health Officer Dr. Thomas Dobbs during a Zoom meeting.

“There are approved uses for Ivermectin in both people and animals. Patients should be advised to not take any medications intended to treat animals and should be instructed to only take ivermectin as prescribed by their physician,” the health message stated. “Animal drugs are highly concentrated for large animals and can be highly toxic in humans.”