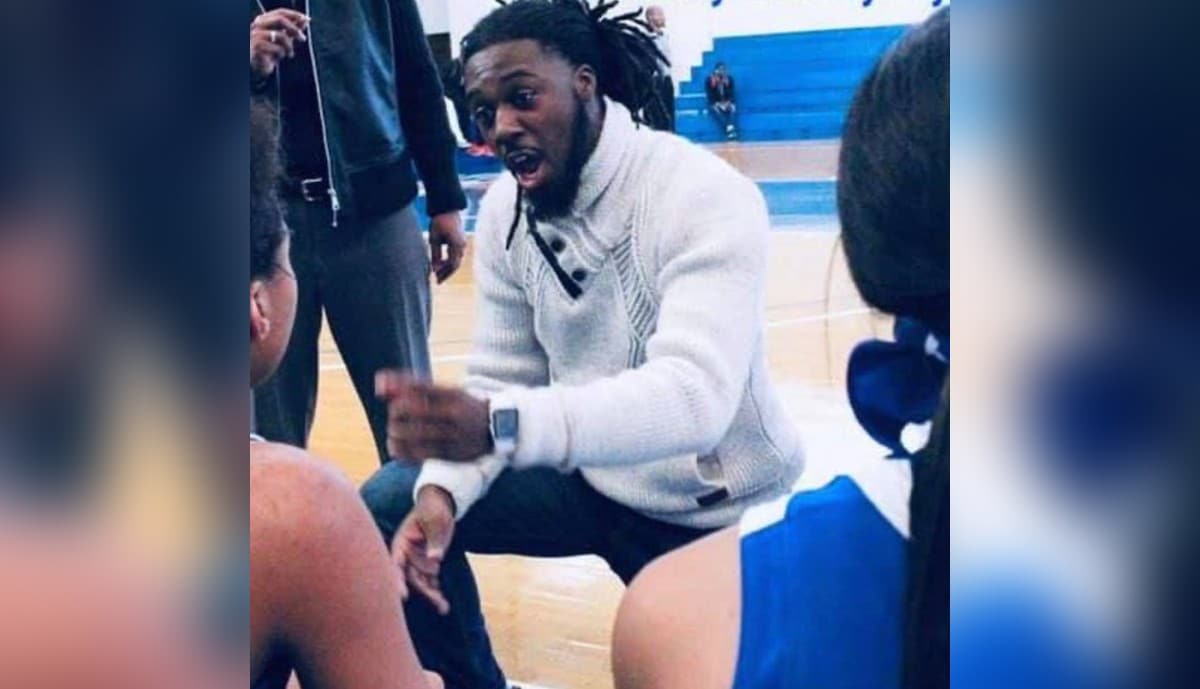 Clinton officials realized the mistake and fixed the problem, but by then, Hardiman was already out of the gym.

King graduated from Vicksburg High in 2014 where he played basketball under Dellie Robinson, Kevin Carter and Troy Stewart.

“I wanted to become a coach back in high school, and coach Robinson always showed me how I can do that, while coach Stewart remained my mentor,” King said.

He began playing basketball at the age of 6, and eventually earned a scholarship to Hinds Community College before suffering a knee injury. The next year, in 2015, King became an assistant head coach with the Vicksburg Junior High School eighth grade boys team team under head coach Julius Williams. That year would be a championship year for the Gators and for King as a first year assistant.

In 2016, King got his first college coaching job at Southeastern Baptist College under coach Krishina Moore. King would coach there for three seasons before returning to Vicksburg Junior High to coach under Hardiman.

“We are 9-0 right now, and I love coaching under Hardiman,” King said. “Hardiman and I have a great relationship, and he took me under his wing, and I confide in him.”

King took over the game against Clinton with 2:23 left on the clock, and he had to calm his boys down so they could be focused on winning.

“I pulled everyone to the side and explained that we will win, and let’s do it for Hardiman,” he said.

The Gators were down by seven points with 0:49 left in the game when they made an unbelievable comeback to win 52-50.

Hardiman, King and the Gators will be back in action today as they travel to play Germantown. 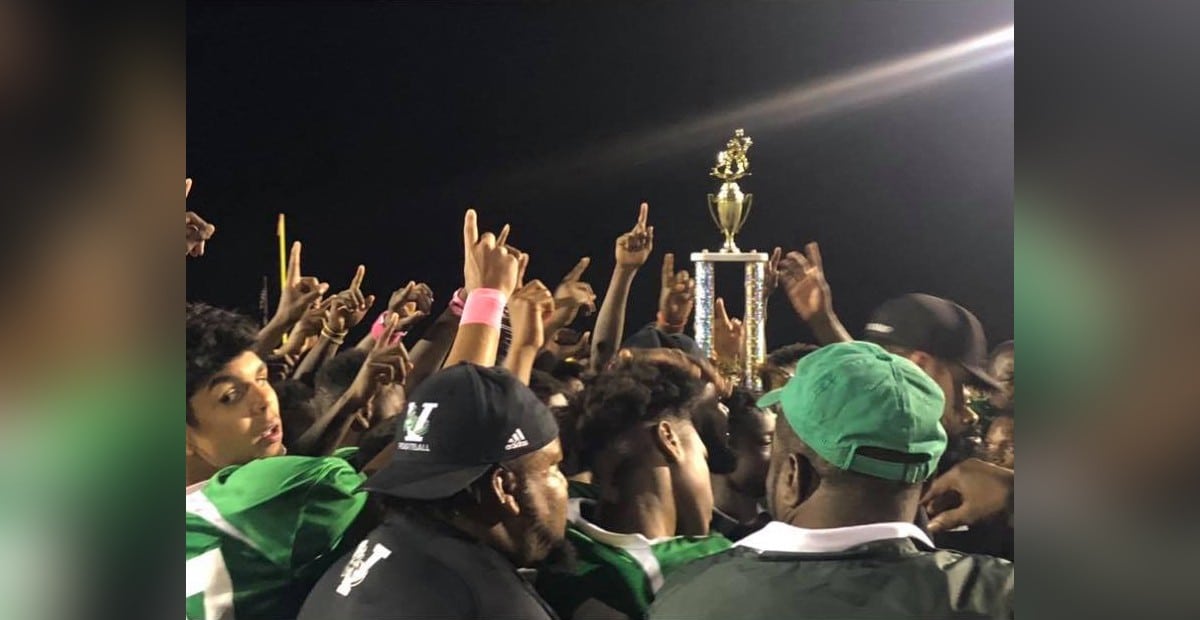 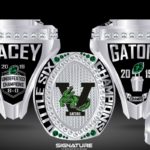 John Hossley led the Fast Breakers to a big victory over the Heat on Monday where he gained the most points in the game.

Hossley scored 24 points as the Fast Breakers went on to win 34-18. Hosley led the entire third and fourth grade YMCA league in points this past week.

This year is Hossley’s second season playing in this league. He has quickly become the star player of his team. Hossley communicated well with teammate Jamari Johnson on the court, which led to Johnson scoring 5 points on the night.

Hossley is a fourth-grader at Bowmar Elementary and is well-known for his athletic ability. In the fall of 2019, Hossley was the star football player for the Bears flag football team, which went 5-2 for the season. 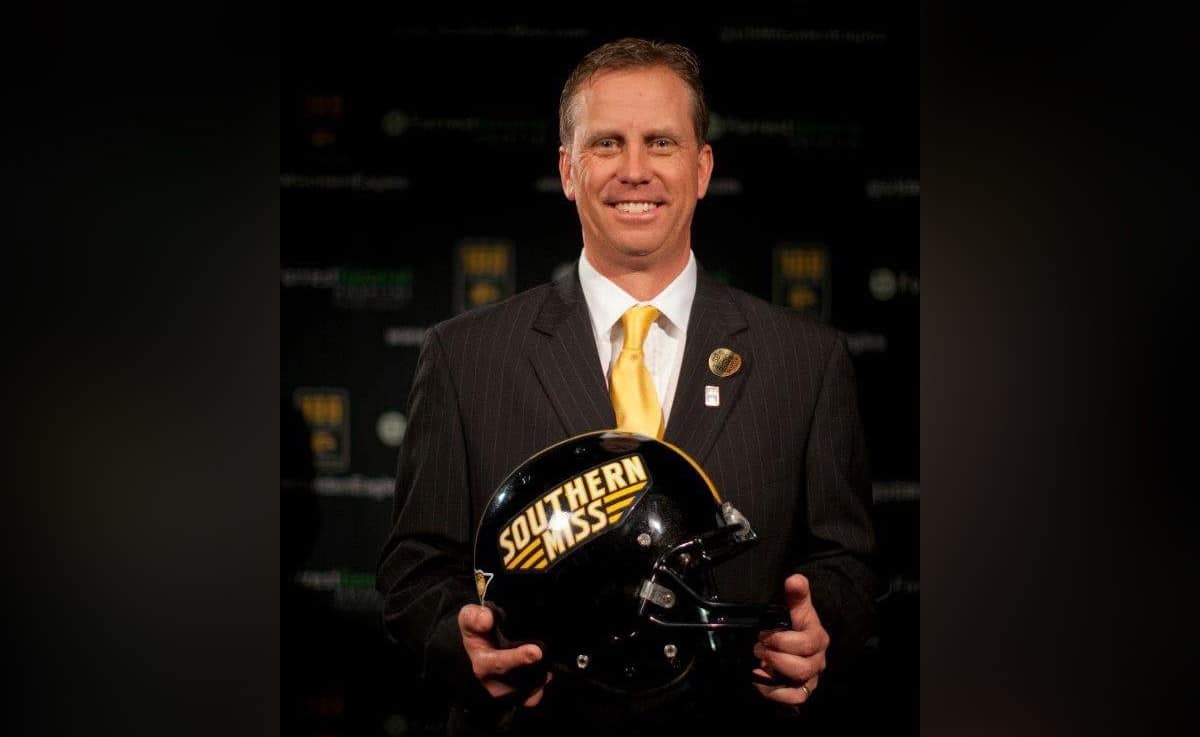 Monken will join former Ole Miss head coach Matt Luke who has been hired as Georgia’s offensive line coach. Monken was the head coach at USM from 2013 to 2015, and he is credited with turning around the Golden Eagles program during the 2015 season where they went 9-5 after many failed seasons before Monken arrived.

After the 2015 season, Monken left USM to become the offensive coordinator for the Tampa Bay Buccaneers. Monken stayed with the Buccaneers from 2016 to 2018 before taking a job with the Cleveland Browns. Kevin Stefanski, the new Browns head coach, decided not to keep Monken, so he heads back to college football in Georgia. 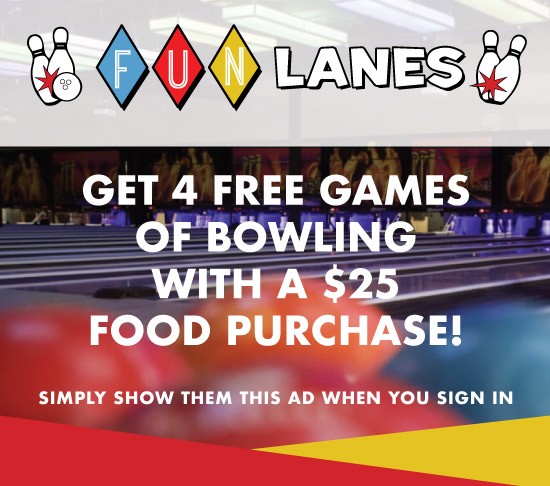