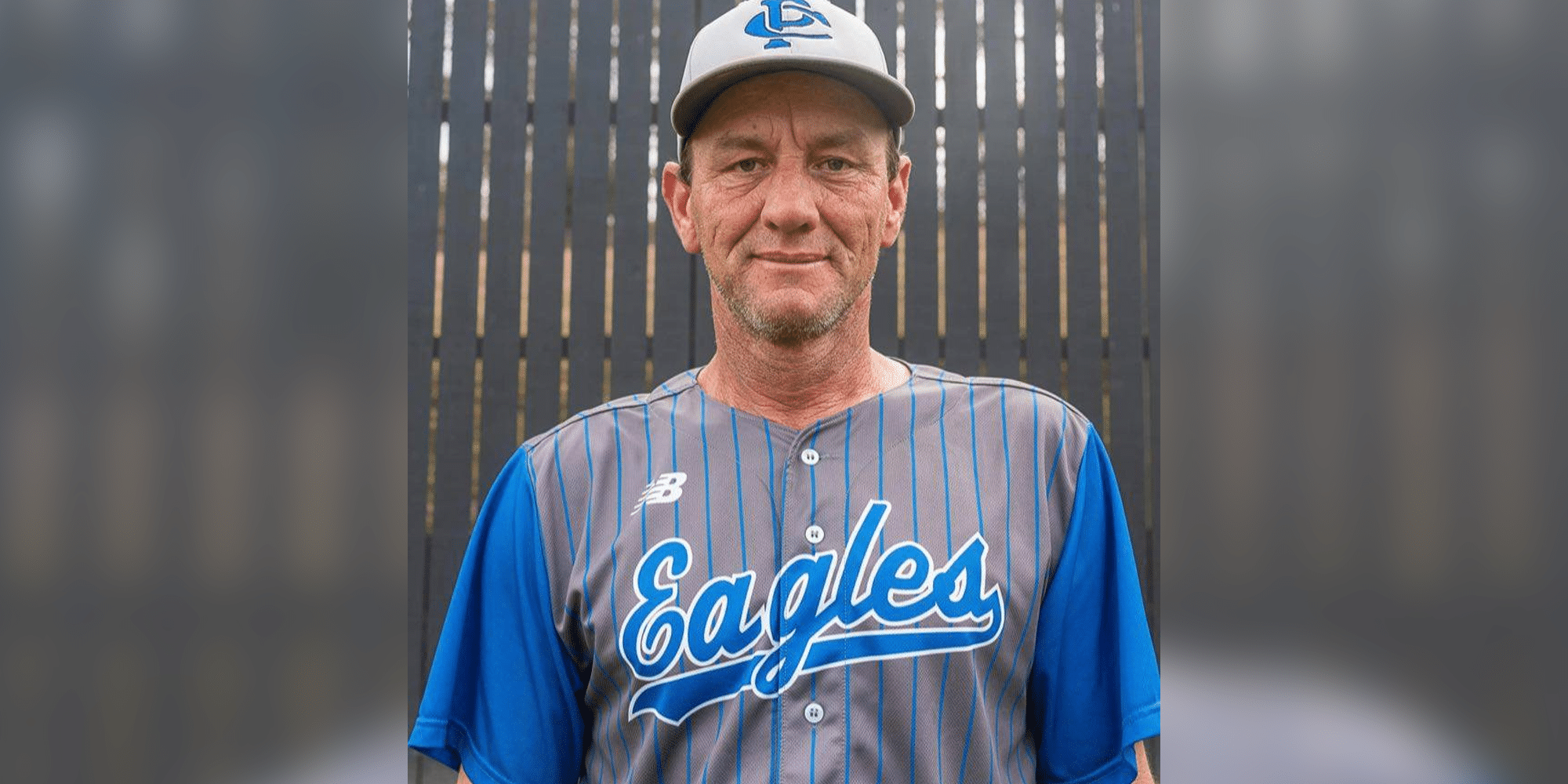 Porter’s Chapel Academy Baseball Coach Paul Ashley helped the Eagles to the playoffs in his first season as head coach.

While serving as the junior high coach in the 2019-2020 season, Ashley led the young Eagles to a undefeated season.

Ashley came into a tough situation as a first year high school head coach due to his roster being filled with mostly freshman. Although he had his hands full, Ashley along with assistant coaches Chris Sims, Billy White and Ryan Williams all managed to help the young team to a winning season.

Freshman Gage Palmer, Zach Ashley, and John Wyatt Massey played a big role in PCA’s success this year among many others.

Even with the young team that the Eagles were, they managed to grab some big wins over Benton Academy, Clinton Christian Academy and Vicksburg High under Ashley’s leadership. The Eagles season came to an end a couple of months ago in the first round against Centreville in a three game series.

By next season, the Eagles will more experienced under Ashley and ready to dominate over teams they struggled with in the past, and VDN will be there to cover Ashley and the Eagles success.