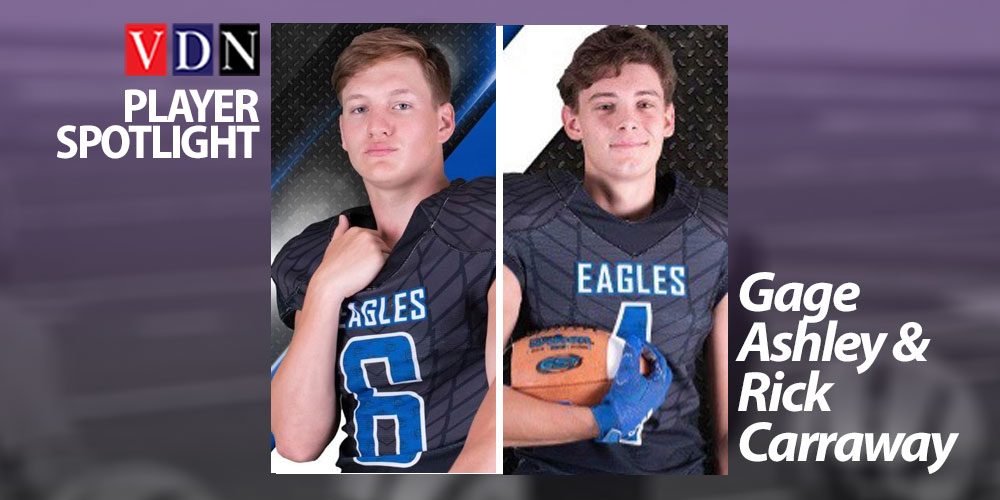 (Photos by by Carrie Martin)

Carraway lead the team with eight tackles in the 46-16 loss. He is one of the Eagles’ best defensive players this season and continues to improve in each game.

Ashley ended the night with six tackles on the defensive side of the ball as PCA struggled to stop Centreville. He also had three forced fumbles on the night which helped the Eagles force a turnover and gain possession of the ball.