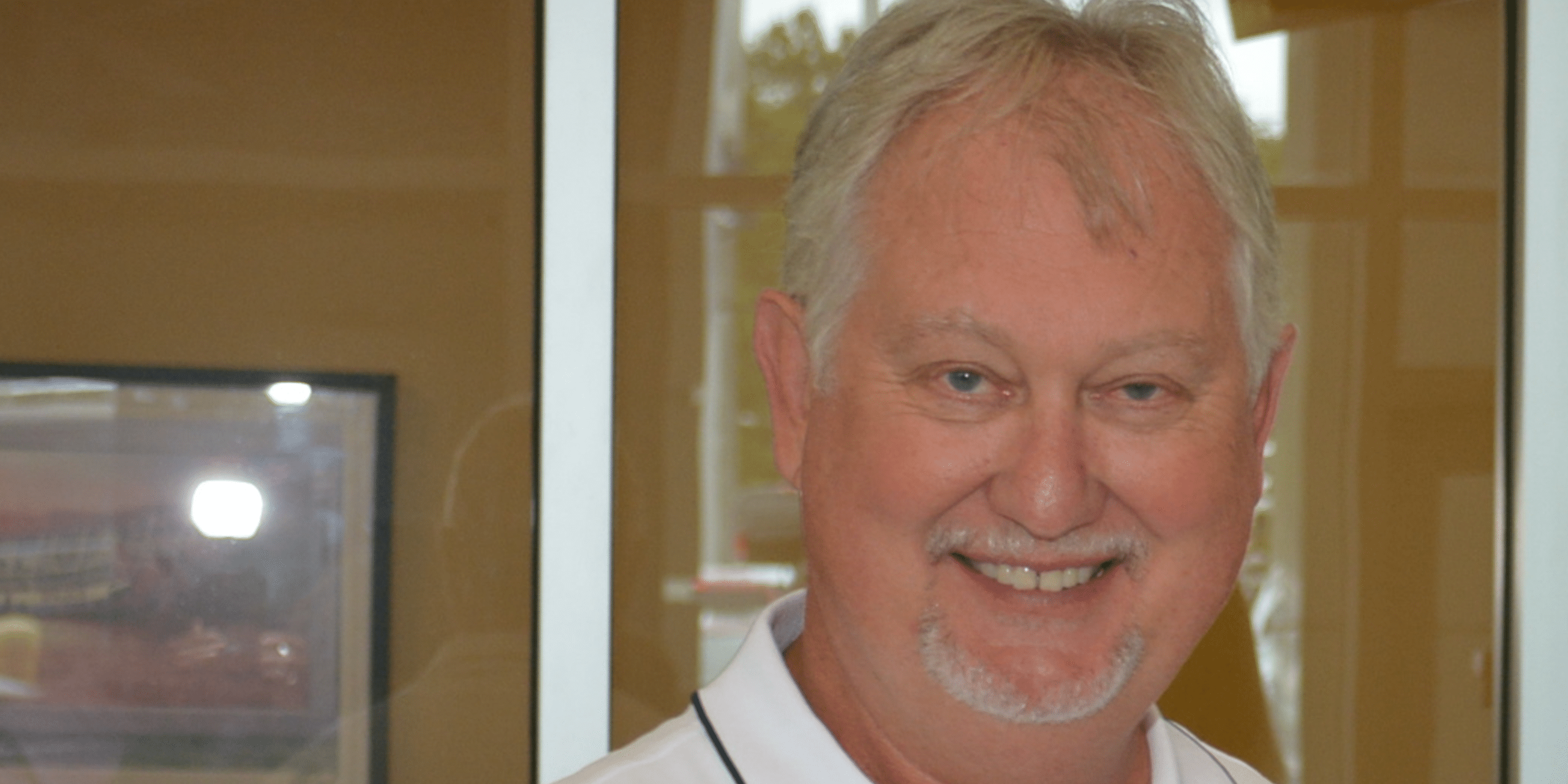 Memorial Service arrangements have been announced for George Carr, who passed away earlier this week.

The service will be held on Tuesday, April 6 at 10 a.m. at Crossway Baptist Church.

For those who are unable to attend in person, it was announced that it will be streamed on the George Carr Buick Cadillac GMC Facebook page. 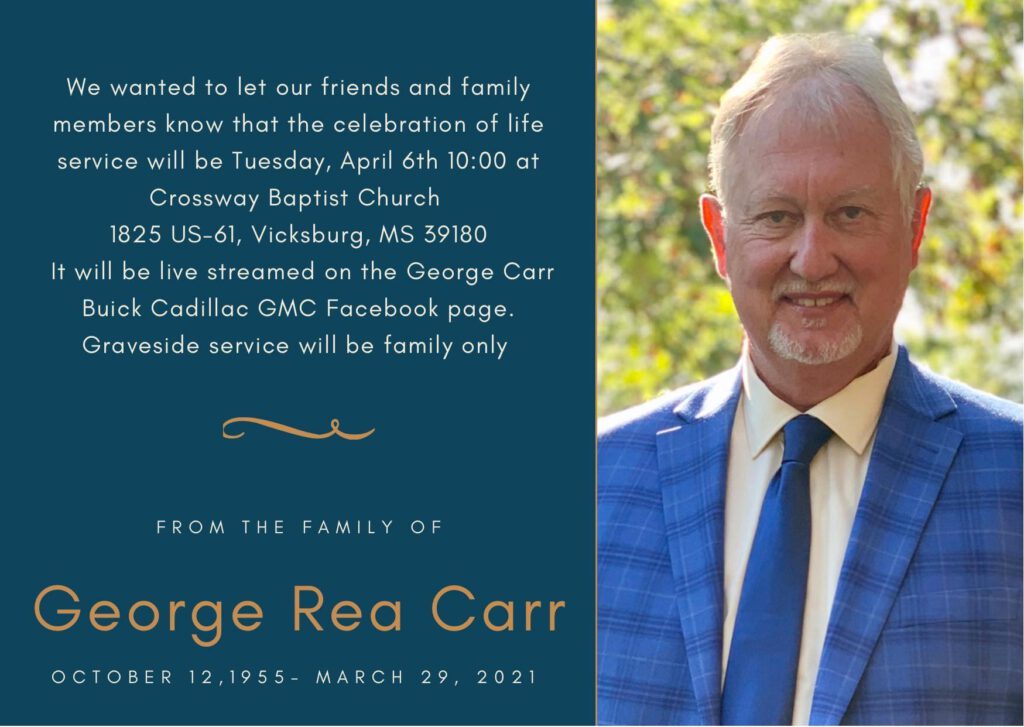 FOR ALL OF OUR CHERISHED CUSTOMERS, FAMILIES, AND FRIENDS –

WE WANT YOU TO KNOW OUR BELOVED MR. GEORGE R. CARR’S…