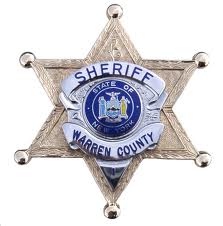 Talk of The Town!!