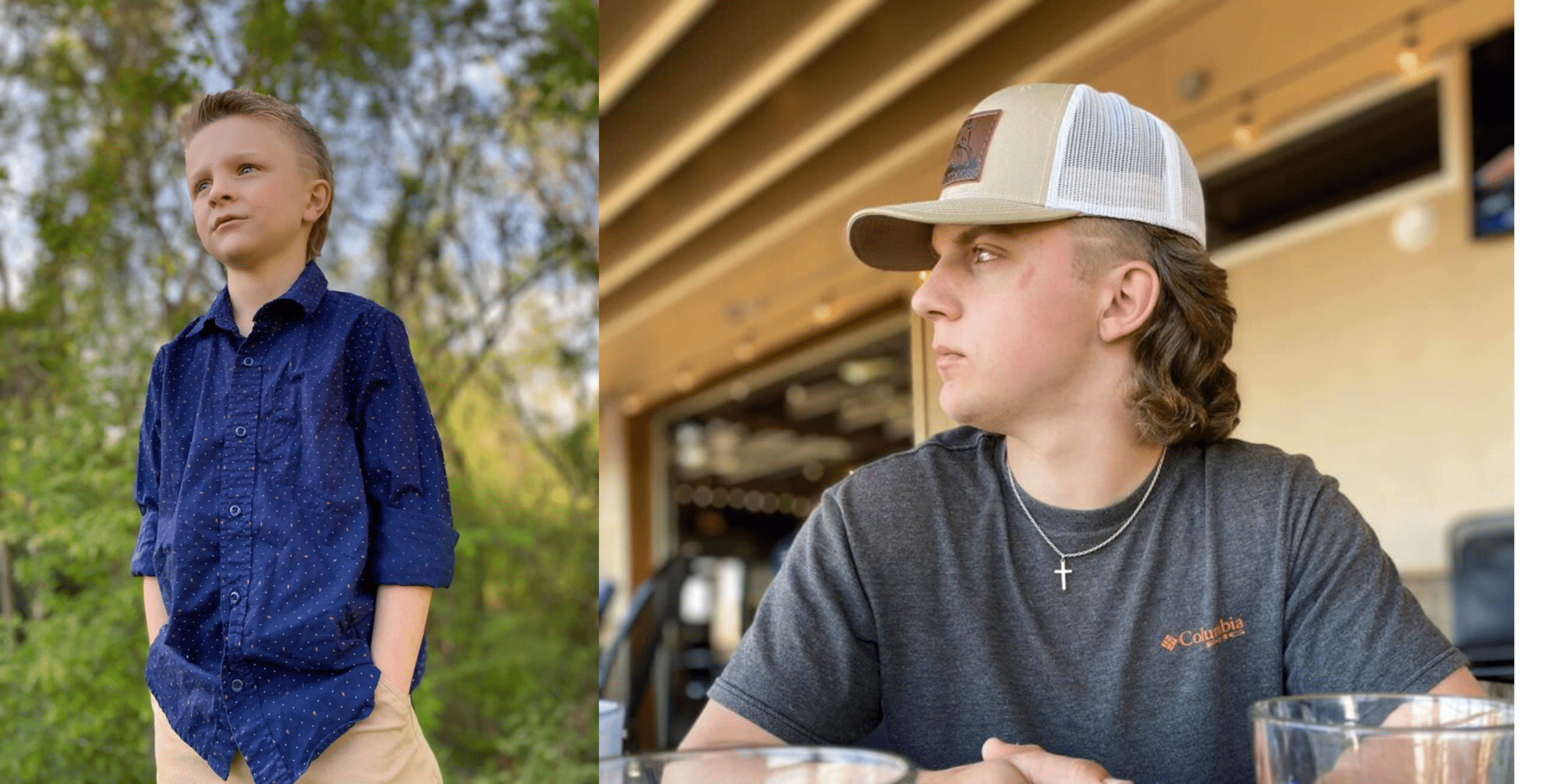 There are few haircuts more iconic than the mullet. From Billy Ray Cyrus rocking one in the ’90s to Joe Dirt famously branding it way back when. The mullet haircut has become a part of Americana.

The haircut, known for its “business in the front and party in the back” look, is characterized by a neatly coifed, shorter length in the front and longer locks flowing freely in the back. The cut was worn by an entire generation of hipsters in the 1990s and beyond. But the look, like all looks, eventually fell out of favor with the younger crowd and was only worn by a certain element of people for a while after that.

While the cut has remained a part of our culture, it hasn’t been seen much until recently.

Two local brothers are about to change all that.

7-year-old Cooper and his big brother Josh Heggins, 16, are the sons of Beth and Donnie Heggins. Josh and Cooper have been rocking the look for a couple of months now. Their pictures on social media have been a big hit and they are sticking with the look. “Josh gets compliments on it all the time and Cooper thinks his mullet is ‘smokin” giggled mom Beth. 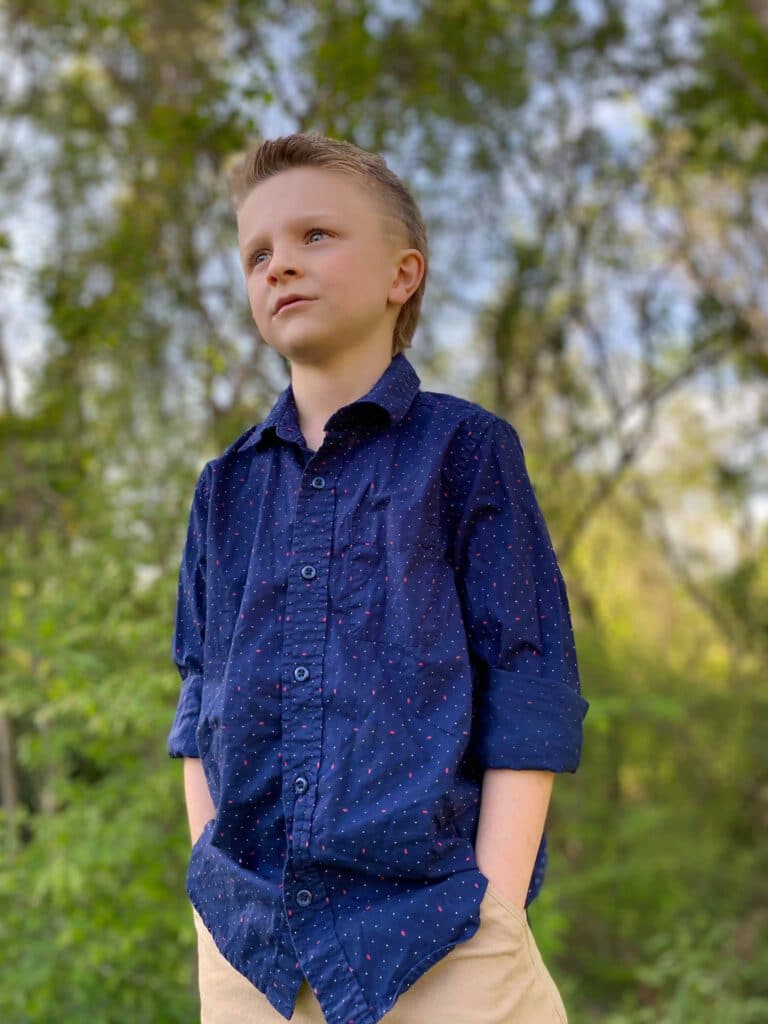 Cooper Heggins, 7, and his smokin mullet. (Photo by Beth Heggins) 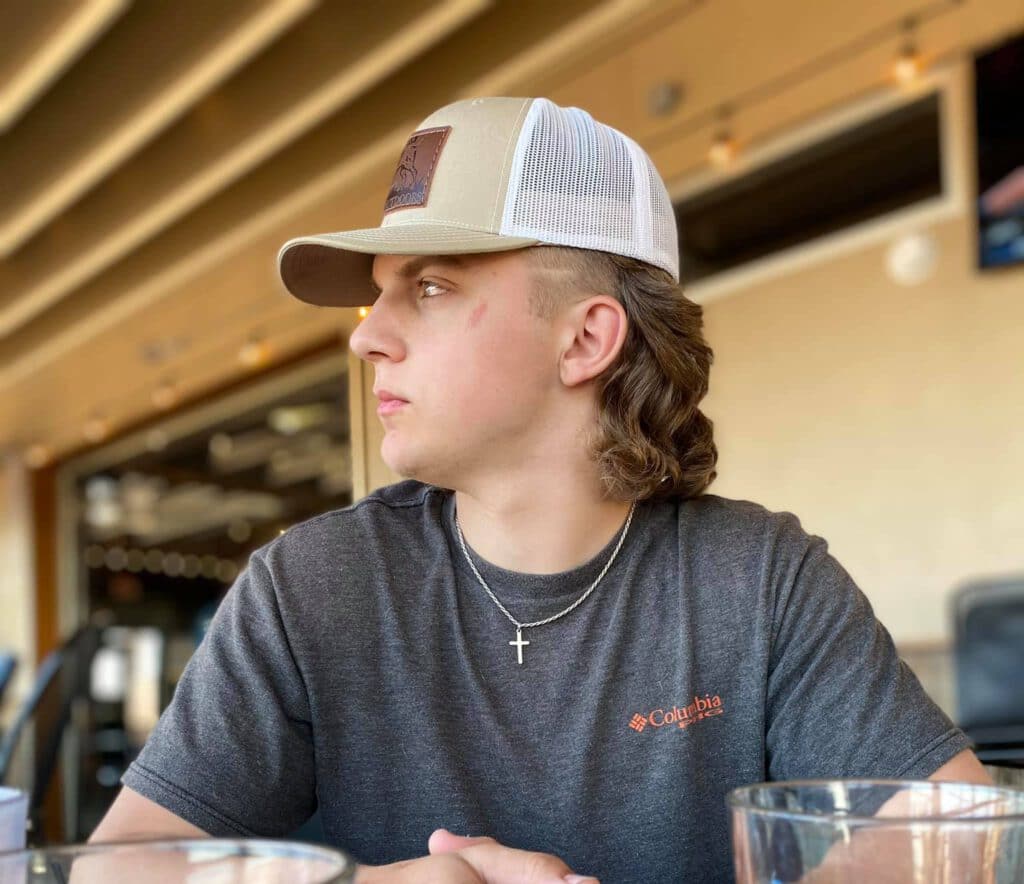 Josh Heggins, 16 has the look. (Photo by Beth Heggins).

What do you think? Do the boys look good and should the mullet come back?