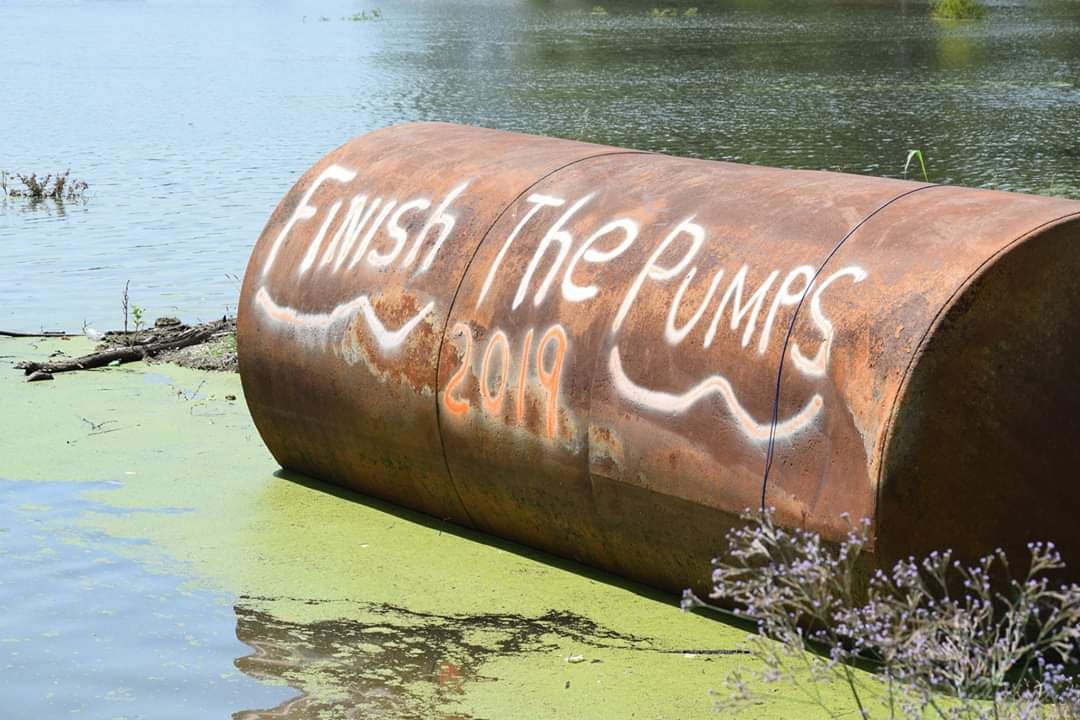 The Clean Water Act veto was restored on Wednesday by the U.S. Environmental Protection Agency which would have prevented backwater flooding in the Mississippi Delta, WLBT reports.

Andrew Whitehurst, with Health Gulf, argued pulling water out would change the characteristics of the wetlands. Whitehurst told WLBT, “Dry them out, in other words, to different degrees to where they would be less suitable and change from wetlands to other kinds of plant communities.”

The decision from the EPA was handed down in a 33-page letter. The agency said it had concerns about the impacts flooding would have on the people and economy and stands ready to work with the U.S. Army Corps of Engineers and find a path to address the concerns in a manner that is environmentally protective.

The pumps’ designs would be to pull water from the wetlands once the water reached a certain height and transfer it to the Yazoo River to be carried to the Mississippi River.