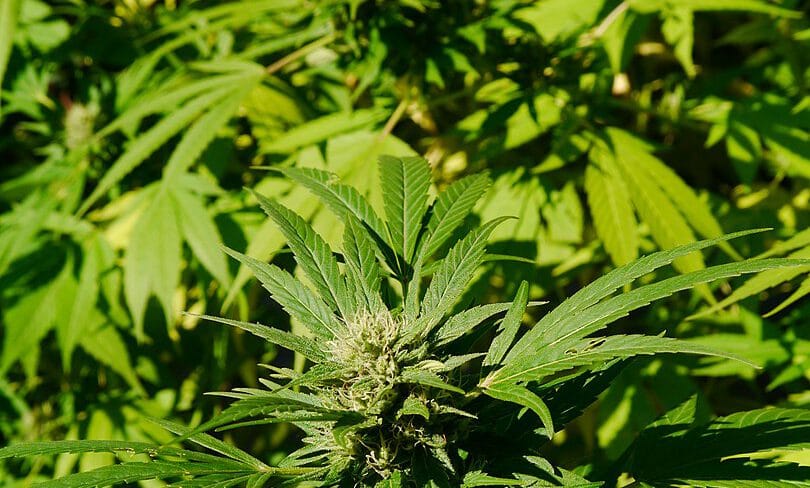 As legislative leaders wait to see if Gov. Tate Reeves will call lawmakers into special session to vote on a medical marijuana proposal, groups opposed to legalized cannabis — who typically have the governor’s ear — are making a push against it.

The Mississippi-based Christian fundamentalist nonprofit American Family Association has issued a Q&A memo on the medical marijuana proposal with a headline claiming it’s “Worse Than You Could Imagine.”

The eight-page memo, which contains some inaccurate claims about what lawmakers have agreed to, says the proposed medical marijuana program would harm state employers, property owners, churches and religious organizations, and would allow medical marijuana users “to just sit on the couch and collect welfare.” It also says using marijuana “is immoral,” it “significantly compromises a person’s ability to act rationally (unlike a glass of wine, for instance),” and “THC fosters drug dependency and addiction.”

On Thursday, First United Pentecostal Church of Brandon is hosting an event for state law enforcement officers sponsored by the Mississippi Sheriffs’ Association and Mississippi Association of Chiefs of Police to cover “Policing in a State with a Medical Marijuana Program.” The director of the Oklahoma Bureau of Narcotics and an assistant district attorney from Oklahoma will keynote the event.

Oklahoma’s medical marijuana program is so open it resembles recreational use, with about 10% of the population issued a card allowing cannabis use and more than 2,000 dispensaries in the state. Mississippi lawmakers heard from Oklahoma officials during summer hearings and said they heeded warnings from them when drafting Mississippi’s more conservative program.

Meanwhile, medical marijuana proponents have held rallies across the state in recent weeks. One group called “We are the 74” has called on its members to “occupy” the Governor’s Mansion starting this week. So far, only a sparse group of people has encamped outside the mansion in downtown Jackson.

House and Senate negotiators worked through the summer crafting a medical marijuana program to replace the Initiative 65 program that voters passed, but the state Supreme Court shot down over constitutional issues.

Reeves, who has sole authority to call lawmakers into special session, had said he would do so once lawmakers had reached consensus on a draft bill. They did so in September, but Reeves has given lawmakers a last-minute laundry list of things he did not like in the bill.

Legislative leaders said they have conceded many of Reeves’ requested changes but that others are unreasonable. As governor, Reeves can’t control what lawmakers pass, but could veto any measure after the fact.

Republican Reeves, in his first term as governor, has sought support of, and input from, the AFA and other right-leaning religious groups and law enforcement organizations. He has said he opposes medical marijuana, but said he would call lawmakers into session to adopt a program to abide by the will of voters who overwhelmingly passed Initiative 65.

Legislative leaders said that if Reeves does not call them into special session as promised, they will take the issue up in the regular legislative session that begins in January.

READ MORE: No communication, last-minute gotcha: Gov. Tate Reeves is at it again with medical marijuana