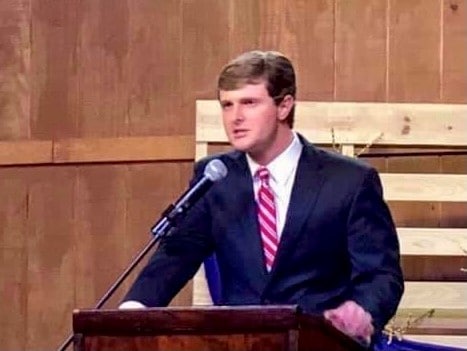 Sam Andrews announced on Sunday that he is resigning from his position with the City of Vicksburg Mayor’s Office to accept an offer from the Mississippi Governor’s Office as special assistant and adviser to Chief of Staff Parker Briden. For the past three years, Andrews served as chief of staff and executive assistant to Mayor George Flaggs, Jr.

“Working for Mayor Flaggs has been an honor and an educational experience of a lifetime,” Andrews said. “I, along with so many others, look forward to the continued progress of Vicksburg because of Mayor Flaggs’ willingness to serve. I’ve seen it firsthand — this city is a better place because of his honesty, integrity, and leadership.” 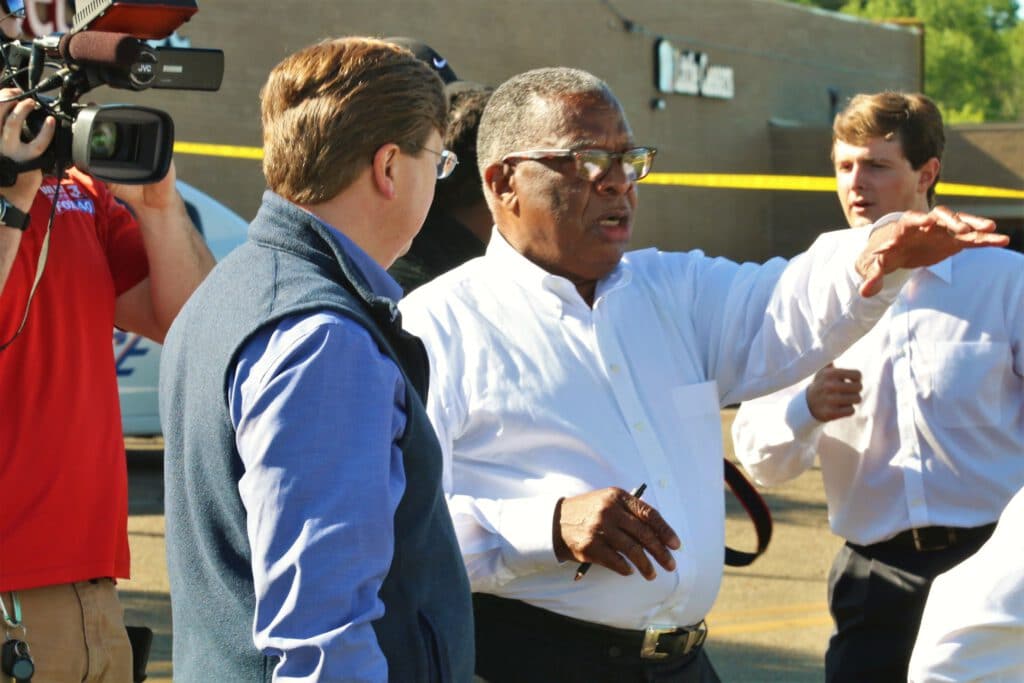 Mayor George Flaggs said, “Sam Andrews has served the city well. I told Sam that if he hadn’t taken the job I would have killed him. Anytime you can get a great job like that you have to take it. Sam absolutely deserves and I am thrilled for him, his family and his new fiance. This is a plus for Vicksburg too. Now we have a great connection to the Governor’s office in the State of Mississippi.”

Andrews said he had no plans to depart his position before the end of Flaggs’ third term as mayor but could not pass up the opportunity to serve under Reeves’ administration.

“I’m extremely grateful to Gov. Reeves and Chief of Staff Parker Briden for this opportunity and am looking forward to the work ahead,” Andrews said.

Andrews said he plans to continue living in Vicksburg while working for Reeves. 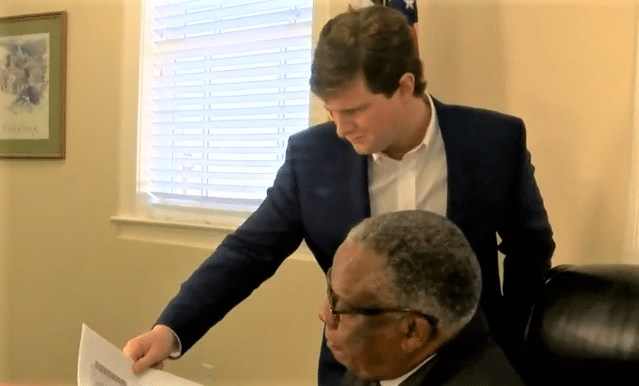