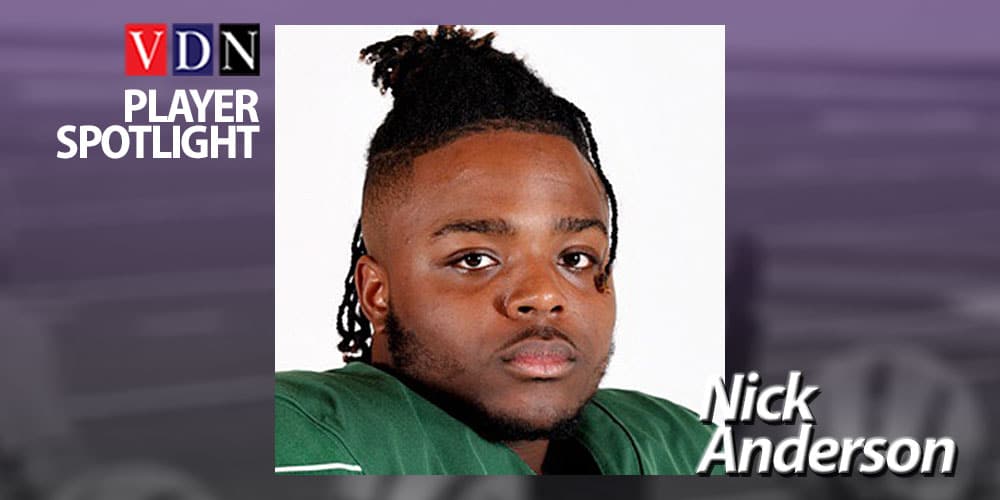 Anderson was a key reason that Tulane defeated Temple University to help bring their record to 3-4 on the year. The big 38-3 win was broadcast on ESPN where viewers heard Anderson’s name called multiple times. He joined the team in 2019.

Tulane and Anderson have played some tough teams this year, and so far, he has managed to have a great season.

Tulane will travel to play East Carolina next Saturday where Anderson will be the starting linebacker. Kickoff is 11 a.m.

Vicksburg bare knuckle fighter is ready for his next fight