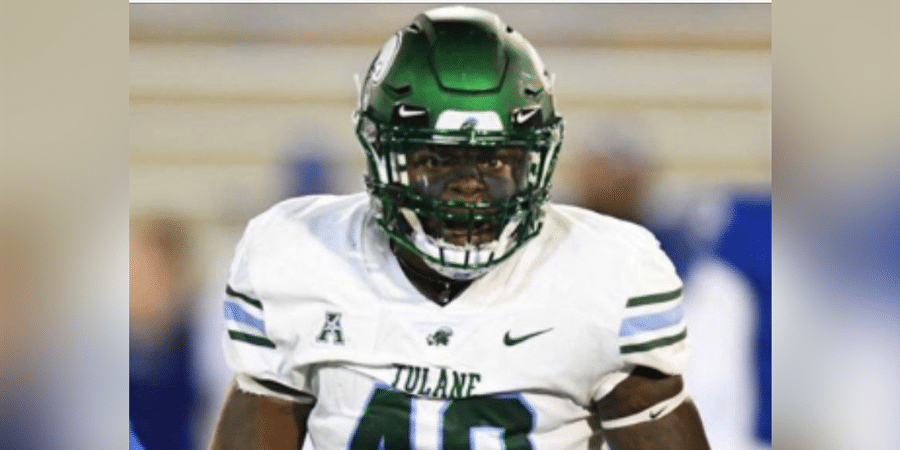 Pro Football Focus is a sports website that provides thorough analysis of professional and college athletes.

Anderson has been starring as linebacker for Tulane all season and has been a key playmaker for the Green Wave, helping to lead his team to a 6-5 record. Recognition on the All-American team is a big accomplishment for him, and he still has another season to play for Tulane.

Lawson Selby scored 13 points in his first game with PCA