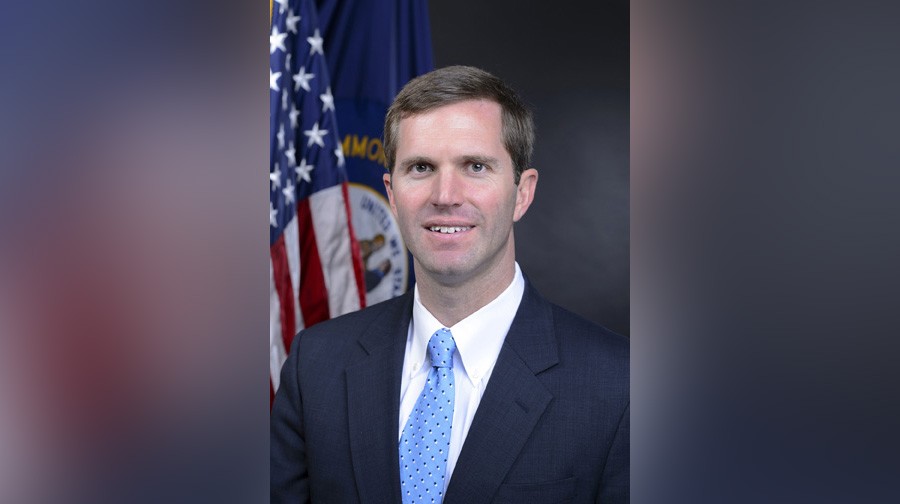 Kentucky Attorney General Andy Beshear, a Democrat, has won the governor's race according to unofficial results.

Politicos nationwide were keenly following election results in three states last night—Mississippi, Kentucky and Virginia—as tests of strength for the parties going into the 2020 presidential race.

Despite a strong Democratic push in Mississippi, last-minute appearances by President Donald Trump and his son, Donald Trump Jr., and by Vice President Mike Pence put the GOP slate of statewide candidates over the top. Republican Lt. Gov. Tate Reeves is now Mississippi’s governor elect, backed up by a lock on all state-wide offices and majorities in both chambers of the state legislature.

In Kentucky, some poll watchers are saying the governor’s race is still too close to call; however, most agree that Democratic challenger Attorney General Andy Beshear has defeated incumbent Republican Matt Bevin.

With 100 percent of precincts reporting, Beshear leads Bevin with 5,100 votes, a margin of 0.3 percent, reports The Tennessean newspaper. Kentucky Secretary of State Alison Lundergan Grimes told CNN late last night that her office was calling the race for Beshear saying they did not see a path for Bevin to overcome Beshear’s lead. Bevin, though, has not conceded.

Kentucky law does not have a provision for an automatic recount, but Bevin could request recanvassing of the results to ensure they were added correctly.

Trump also rallied for Bevin prior to yesterday’s election. His appearance gave the Republican candidate a slight bump in the hotly contested race. Whether that effort was enough is now in doubt.

In Virginia, Democrats took control of the state legislature for the first time in decades, providing Gov. Ralph Northam a path to push through legislation for gun control and raising the state’s minimum wage. The governor’s agenda has been consistently blocked by a Republican-controlled legislature since he took office in 2018.

In a highly contentious political atmosphere where Trump is the subject of an impeachment investigation, the 2019 elections were largely about Trump. His support was an asset in deep red Mississippi, and in Kentucky, it narrowed the gap for Bevin in a race where he has been predicted to lose for some time.

Virginia’s sweep, however, is widely seen as a major crack in Trump’s ability to win re-election. The once solidly red state now is solid blue, with Democratic control at the federal and state level.

Yesterday’s results also continue to show weakness for the GOP in the nation’s suburbs. Northern Mississippi is an example of softening support for the Trump agenda. Desoto County’s GOP lead has dropped from 61 to 20 points, according to Inside Elections.

The president’s attention is now turned toward Louisiana, which holds its general elections Nov. 16. Today, Trump will travel to Monroe, La., to muster support for Republican gubernatorial challenger Eddie Rispone in his race against Democratic incumbent John Bel Edwards. Trump won Louisiana in 2016 by 20 points. The race looks to be close, with Edwards having an narrow edge over his opponent.

MDOT emphasizes safety when sharing the road with log trucks