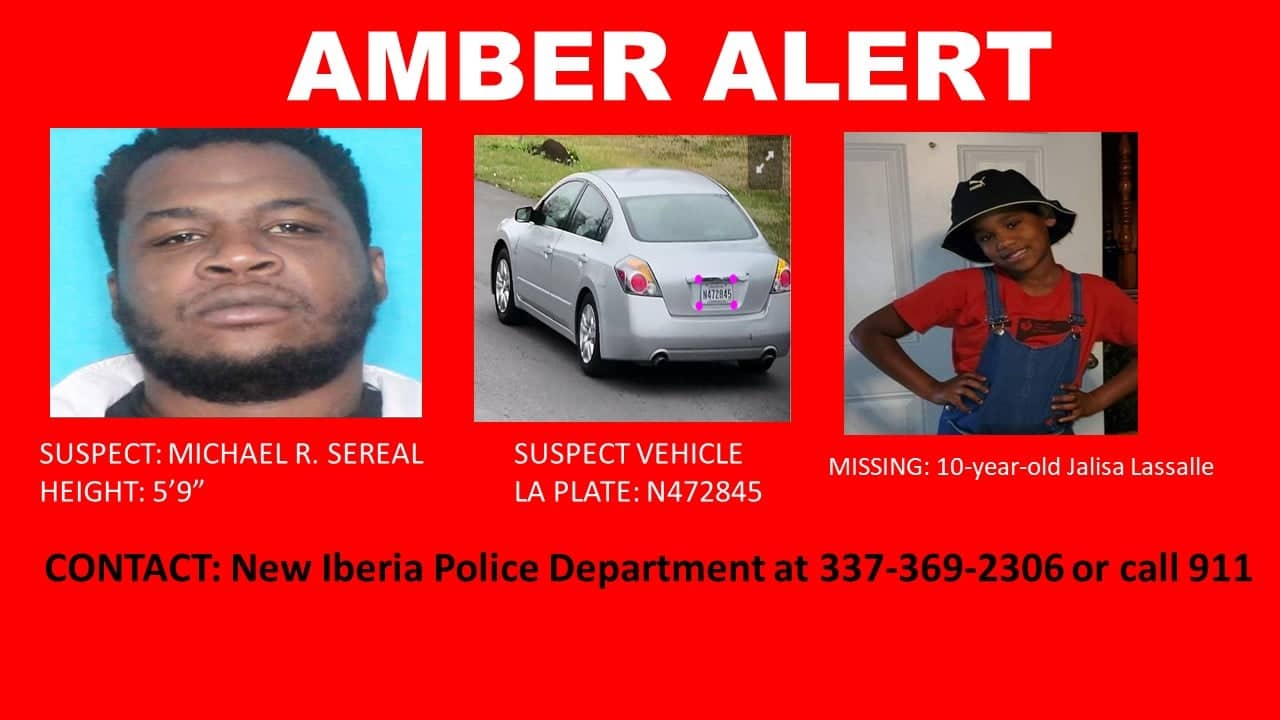 New Iberia – The Louisiana State Police has issued a Level II Endangered/Missing Child Advisory on behalf of the New Iberia Police Department for 10-year-old Jalisa Lassalle.
Jalisa Lassalle was last seen on the 1400 block of Fulton Street in New Iberia. She was seen getting into a gray 4-door car (possibly Nissan or Honda) being driven by an older black male with sideburns, wearing a hat. She is described as being a 4-foot-6-inch tall, black female, weighing 75 pounds. She was wearing a red hoodie and blue jean shorts. She is believed to be in imminent danger.

Anyone with information as to the whereabouts of any of these subjects should immediately contact the New Iberia Police Department at 337-369-2306 or call 911. 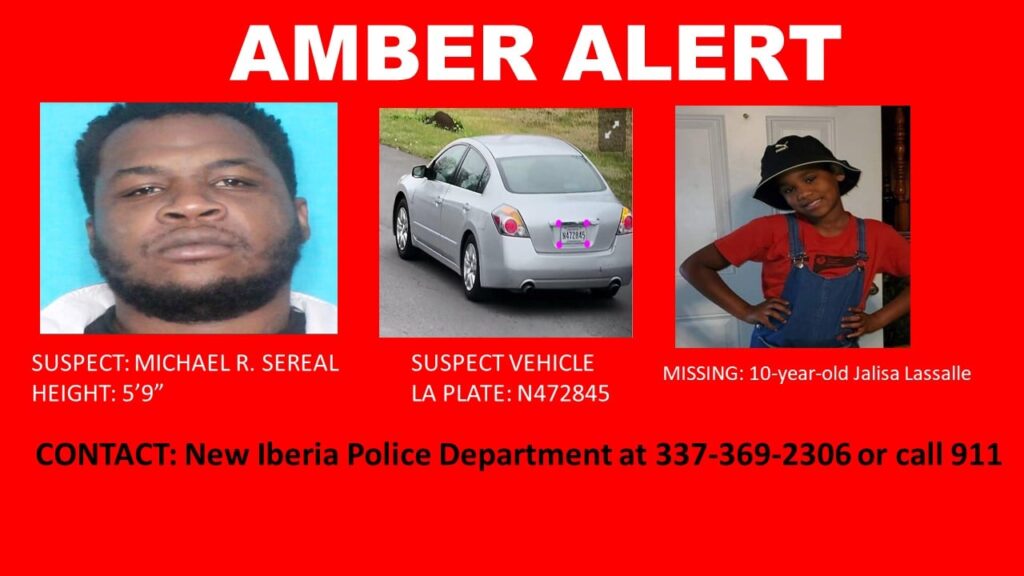 Zy Smith and Layla Carter shine on the court