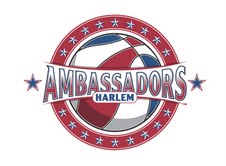 Tonight at The Beechwood Restuarant and Lounge