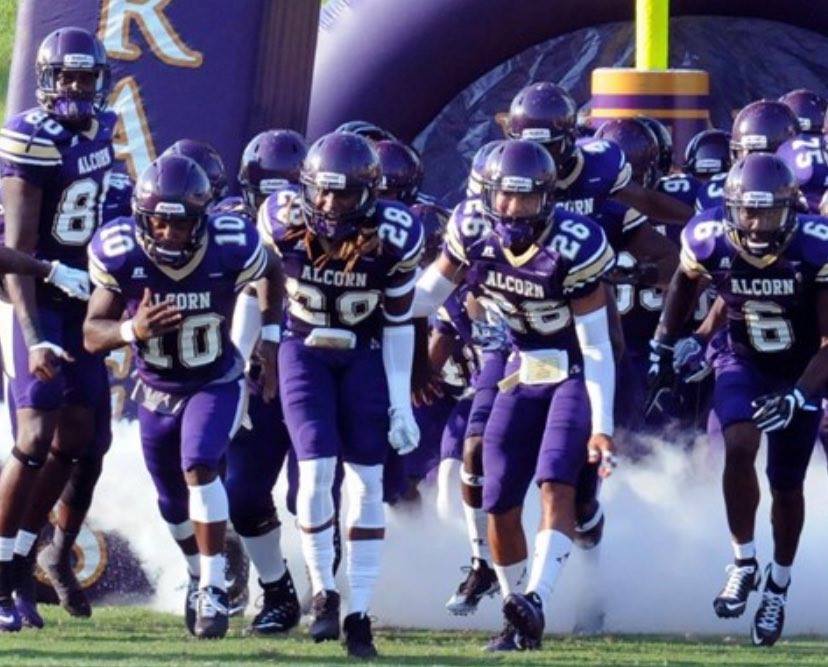 Thursday night will be the beginning of SWAC play for Alcorn State University as they will face the University of Arkansas Pine Bluff.

The Braves currently hold a 1-2 record after putting up a big fight against South Alabama in a 28-21 loss on Saturday.

In recent years ASU has ran the SWAC, so this week is the beginning of where they can keep that tradition going under head coach Fred McNair when they hit the road on Thursday. The Braves got their first win of the season against Northwestern State on September 11 in a 13-10 victory.

Quarterback Felix Harper is a brand name in the SWAC and he proved that in 2019 by leading Alcorn to a SWAC Championship.

Despite Alcorn taking a unexpected 23-14 against loss to North Carolina Central, the Braves bounced back with a win the next week.

UAPB is currently 1-1 coming out of a 45-23 against Central Arkansas.

The game will be broadcast on ESPNU at 6:00 p.m. and Vicksburg Daily News will provide score updates.