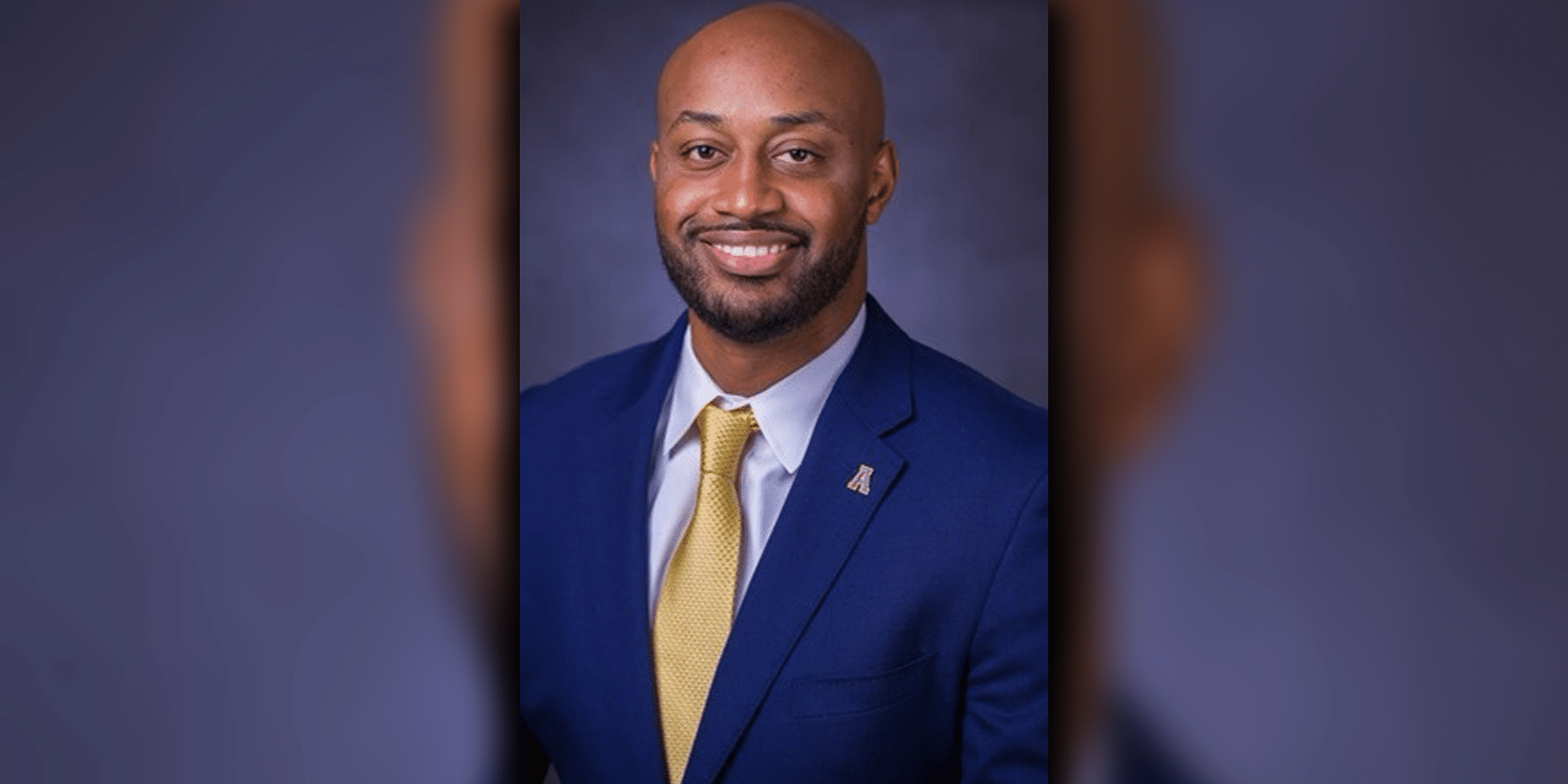 Alcorn State University basketball coach Landon Bussie has agreed to to a contract extension which will take him through the 2025 season.

“Coach Bussie has worked tirelessly to build our men’s basketball program into a legitimate title contender,” Alcorn State director of intercollegiate athletics Derek Horne said. “Since arriving, he hasn’t wavered from his commitment to build a championship-caliber program through recruiting and developing student-athletes, both on and off the floor. We’re elated to reward his commitment and I look forward to he and his team continuing to raise the bar and competing for championships.”

Bussie became the Braves’ head coach in April 2020 and led Alcorn to a 6-13 seasons in his first year and 6-7 in conference play.

Bussie was excited to have his contract extended and his future as the Braves’ coach is looking promising.

“I’d like to thank AD Horne and President Nave for their confidence in where our program is headed,” Bussie said. “Our accomplishments this past year and over our short time at Alcorn wouldn’t have been possible without the work of our coaching staff and our incredible student-athletes.”