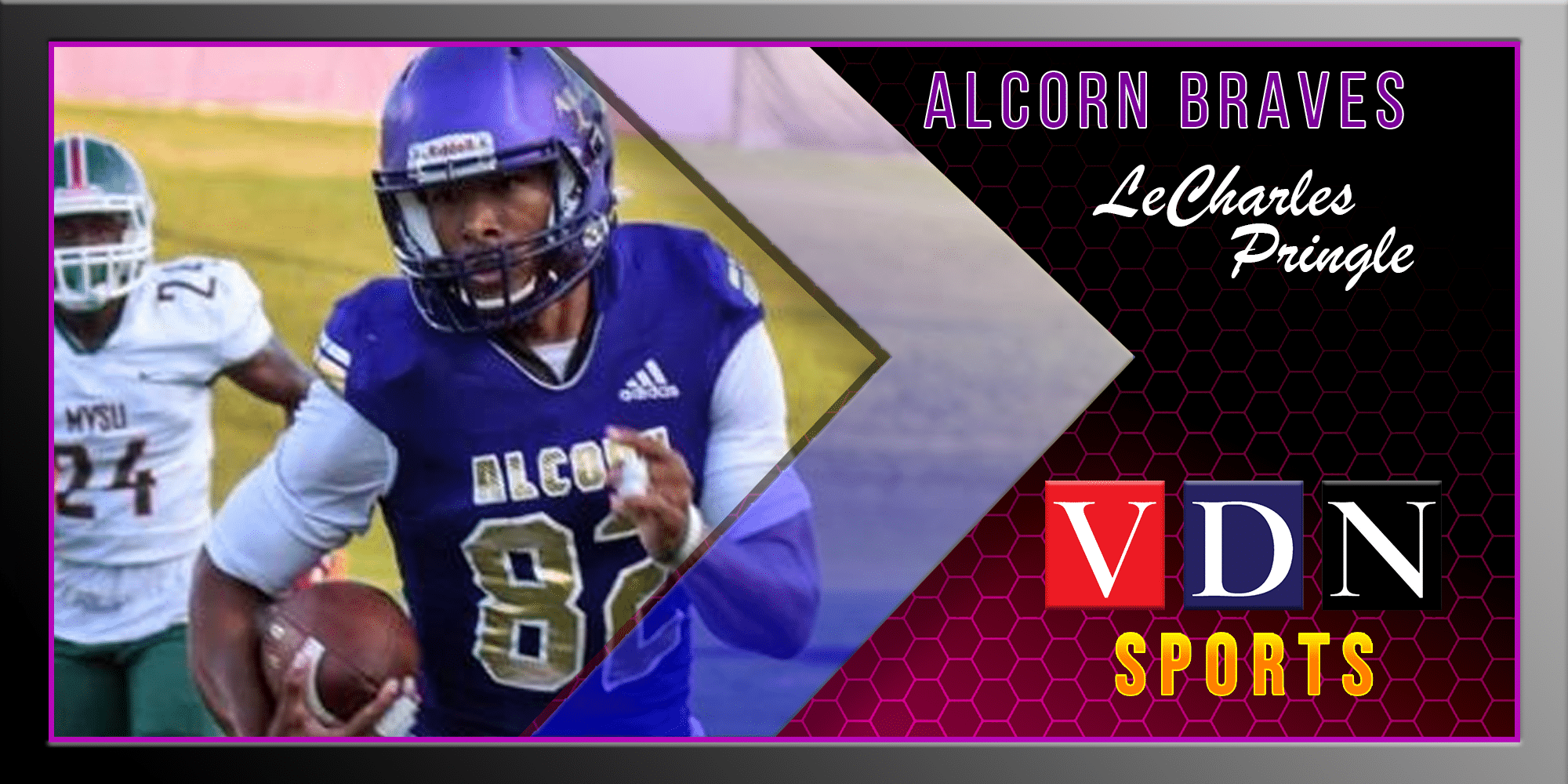 VICKSBURG, Miss. (Vicksburg Daily News)–Alcorn State University wide receiver LeCharles Pringle is turning a lot of heads before the start of the fall season. Pringle is ranked as the 17th best wide receiver in the Football Championship Subdivision (FCS). 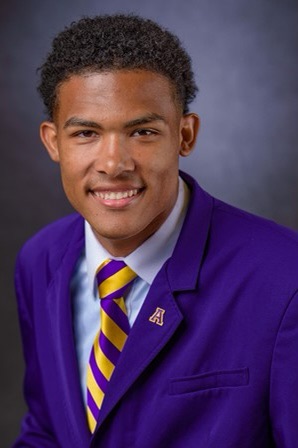 Pringle’s breakout season really put him on the map. The athlete is currently gearing up for another season with the Braves under head coach Fred McNair. He averaged over 17 yards per catch the last time he was on the field. All eyes will be on the top receiver this season.